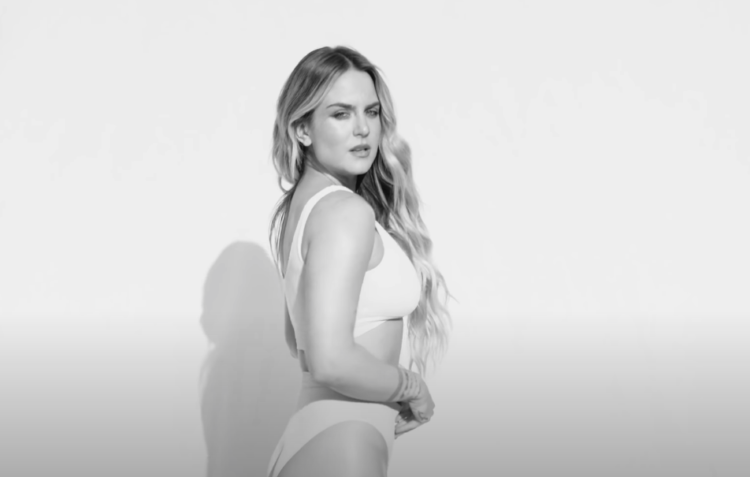 JoJo lets her resilience shine in her shimmery and revealing video for “Lonely Hearts.”

The black-and-white video is directed by Zelda Williams and shows a liberated Jojo belting about her refusal to be heartbroken over a toxic relationship.

“Channeling Kathy Ireland circa 1993 Sports Illustrated energy and Herb Ritts with the b&w… shot this on a sheet outside in the sun with my sis @zeldawilliams,” JoJo revealed in an Instagram post following the video’s release.

Jojo is on a roll with stunning visuals as she released her star-studded “Man” video back in March. Both songs are lifted from her upcoming album Good To Know, which is out May 1 via Warner Records. 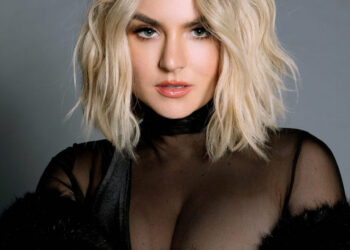 JoJo is out for world domination in 2022. The beloved singer-songwriter is going back out on the road for a... 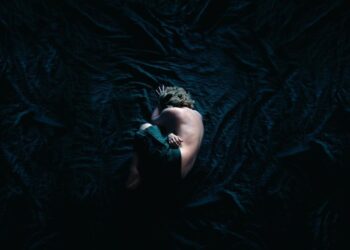 JoJo Releases New Project ‘Trying Not to Think About’

In a recent interview with Rated R&B, Elijah Blake declared JoJo “one of the best singers that ever lived.” The...