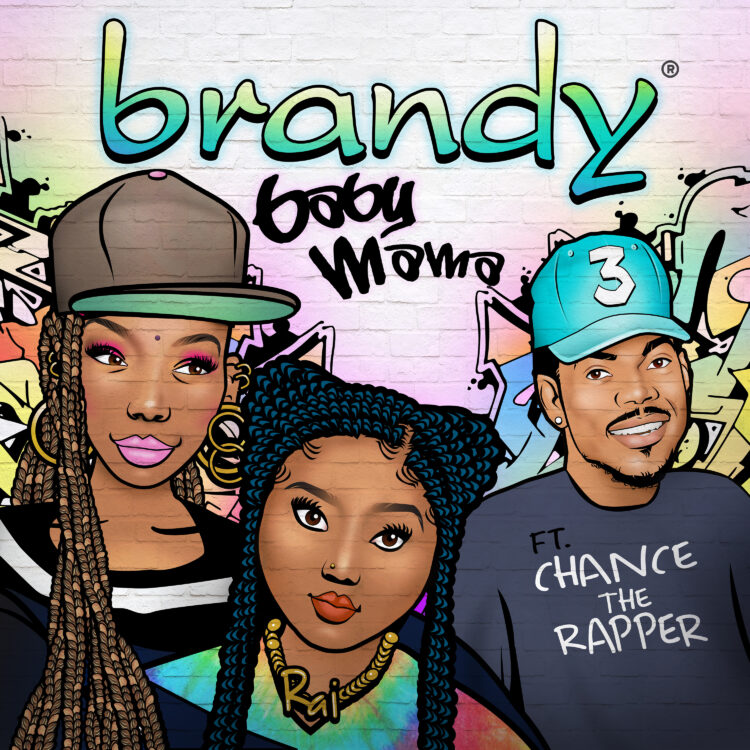 R&B legend Brandy has teamed with Chance the Rapper for her new single “Baby Mama.”

Produced by Hit-Boy, the empowering anthem is an ode to motherhood and arrives just in time for Mother’s Day.

She sings on the chorus, “Baby mama, Baby mama / Whole world looking at me single mama / This song ain’t just for me, it’s for every mama / Every day I breathe it’s for my little mama / I’m every woman and a baby mama.”

“Baby Mama” is the lead single from Brandy’s seventh studio album that is slated to arrive later this year via Brand Nu, Inc./ Entertainment One. Her highly-awaited album will follow her 2012 LP, Two Eleven, which spawned singles like “Put It Down” featuring Chris Brown and “Wildest Dreams.”

The uplifting tune is Brandy’s first song to release this year. In July 2019, she teamed with Daniel Caesar for their beautiful duet “Love Again,” which peaked at No. 1 on the Billboard Adult R&B Airplay Chart. The song was nominated for Best R&B Performance at the 62nd Annual Grammy Awards.

In fall 2019, Brandy released her soulful record “Freedom Rings” in celebration of the 25th anniversary of her self-titled debut album.

Listen to “Baby Mama” by Brandy featuring Chance the Rapper below.