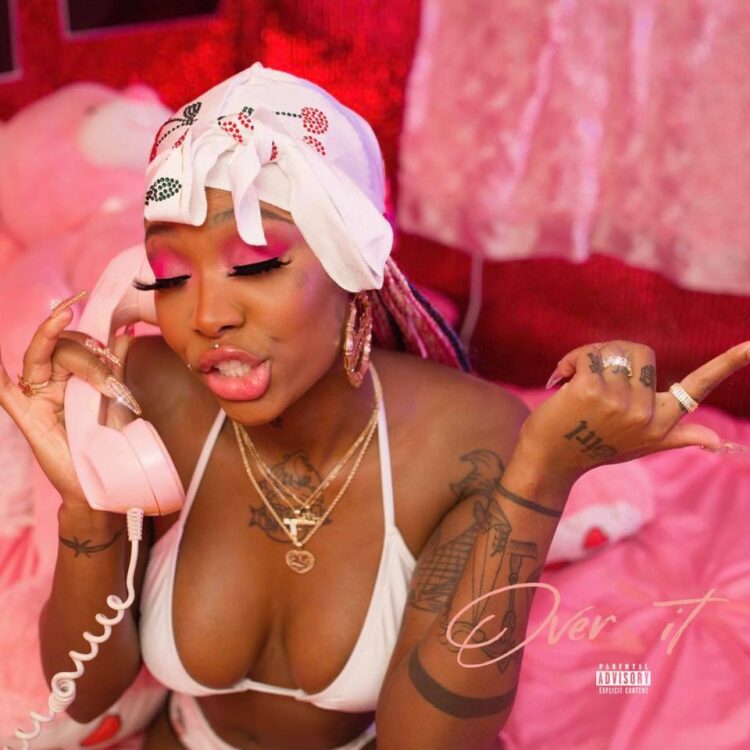 After receiving a platinum plaque for her hit single “Playing Games” in March, Summer Walker has another milestone to celebrate. Her debut album, Over It, is now certified platinum by the Recording Industry Association of America (RIAA) with over one million units sold.

The album was released in October 2019 via LVRN/Interscope and includes popular tracks like “Come Thru” featuring Usher, Stretch You Out featuring A Boogie wit da Hoodie and her Drake-assisted “Girls Need Love (Remix).”

Walker went to Instagram to celebrate her victory. “Officially platinum. Thanks y’all 🖤,” she wrote.

While the promotion from her LP has been idle, Walker has been focusing her attention on collaborations. She most recently appeared on the remix of Khalid’s song “Eleven.” The two dropped a visual on May 1. She also lent her mellow vocals to Trey Songz’s new single “Back Home,” which has over 1.7 million streams on Spotify. That’s not all. She even teamed up with Justin Bieber for the official remix of his hit single “Yummy.” 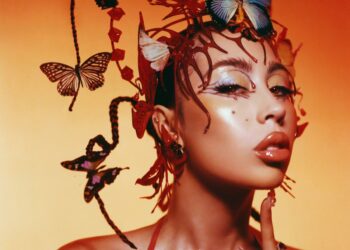