SiR Remakes The Isley Brothers’ Classic ‘Footsteps In The Dark’ 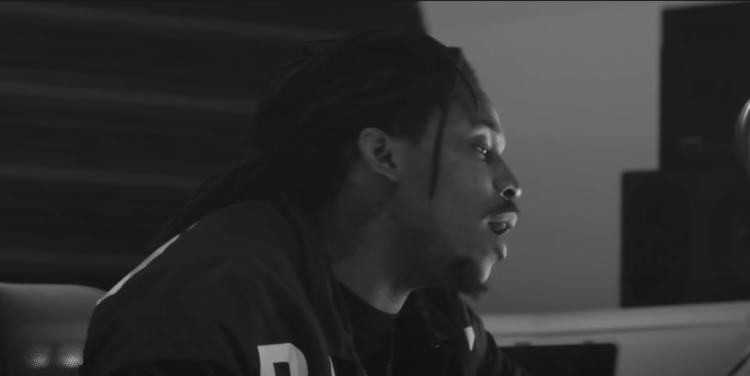 SiR can do no wrong.  In collaboration with RCA Records and their multimedia “Black Sounds Beautiful” campaign, the Top Dawg Entertainment hitmaker has unleashed a cover of The Isley Brothers’ “Footsteps In The Dark.”

The rendition is packaged as a black-and-white video installment, which is directed by Peter Da Silva. SiR vocally floats through the R&B classic in a studio environment where he is seen creating the magic.

SiR has been keeping the momentum going for the 2019 Chasing Summer album. He recently performed “Wires In The Way” for COLORS.

He also released a King of the Hill-inspired video for “John Redcorn.”

Watch SiR’s cover of “Footsteps In The Dark” above.