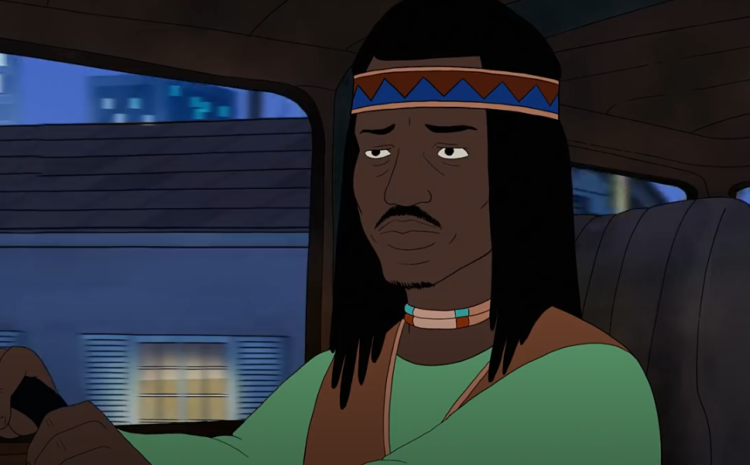 Top Dawg Entertainment crooner SiR gets animated for his music video for “John Redcorn,” while paying tribute to the classic King of the Hill character.

Directed by Daniel Russell and Dominic Polcino, the somber visual sees SiR questioning the relationship he has with his lover, Niecy, as she struggles to balance her side piece with the main.

SiR went to Instagram to express his excitement about his new visual. He wrote, “The creator of King of the Hill said he watched video 5 times!!! And THEEEN! John Redcorn himself (Jonathon Joss) and I talked on the phone!!!! He was so fuckin cool!”

The Inglewood native has been dropping gems lately, as he released the video for his song “You Can’t Save Me” back in March. Both videos from SiR’s 2019 LP Chasing Summer.

Watch the video for SiR’s “John Redcorn” above. 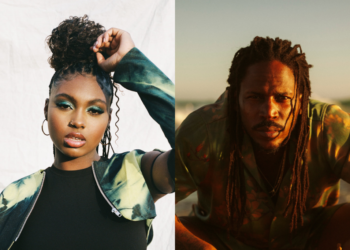