T-Pain Shares Motivational Song ‘Get Up’ 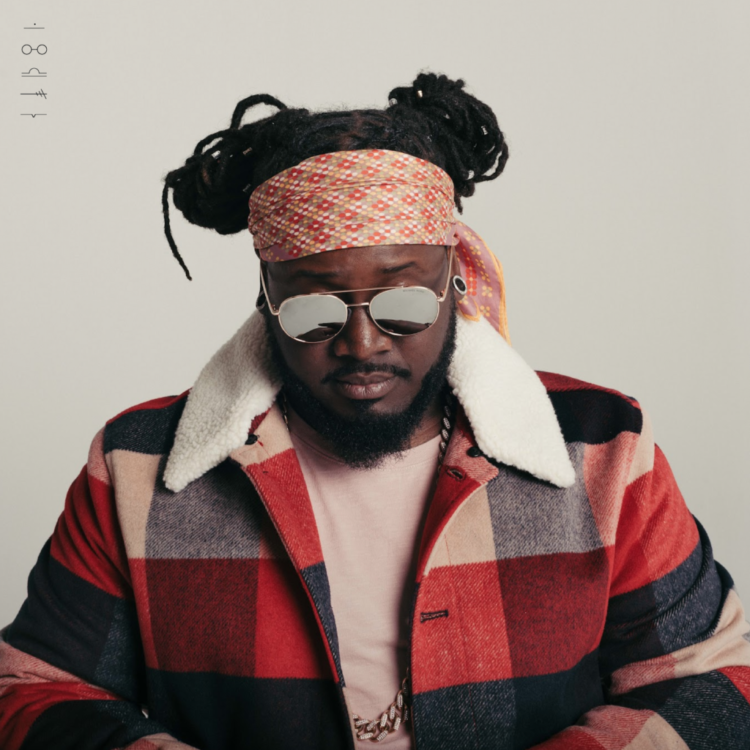 T-Pain is using his platform to spread a positive message on his new single titled “Get Up.”

On the mid-tempo groove, which he co-produced with LevyGrey and 11VN, T-Pain sends his fans a moving message about perseverance.

“I gave it my all and it still ain’t enough / Everybody gettin’ knocked down / The only thing that matters is what you gon’ do when you get up,” he sings on the chorus.

T-Pain says “Get Up” was originally going to be released at the end of March. However, he made a last-minute decision to put out “Wake Up Dead” featuring Chris Brown instead. Given the global unrest over racial injustice, the Tallahassee native decided it was time to share the tune.

“We had all of the artwork and marketing assets created months ago,” T-Pain said in a press release. “It’s very ironic because it all has so much more meaning to it now with everything going on in the world. I thought it was silly to hold this song. I want people to be motivated, inspired, and to continue to ‘Get Up’ and push forward.”

T-Pain will donate proceeds from “Get Up” merch sales, digital sales and streaming revenue to Crime Survivors for Safety and Justice, “a national network of crime survivors joining together to create healing communities and shape public safety policy.”

Listen to “Get up” by T-Pain below.

Watch the official video for “Get Up” below.