The song was written by Ryan Cam and Ester Dean. 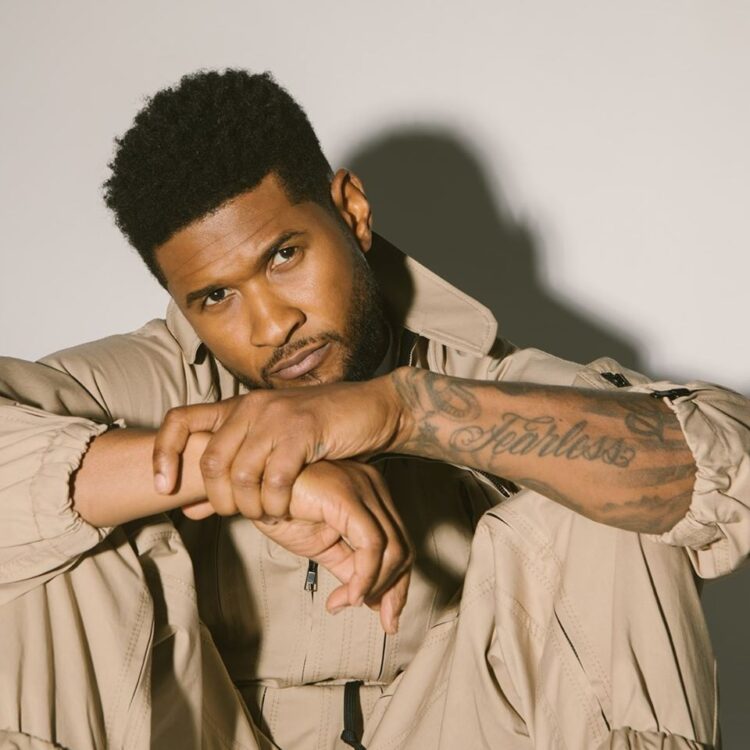 The season two finale of NBC’s Songland on Monday night featured Usher as the latest mega superstar in need of a new song.

The Tyga-assisted track is rhythmic radio ready, featuring Usher cooing in his signature smooth cadence about the getting back to a quarantine bae that’s locked down in Cali.

As Usher longs to “stretch out at the hotel” again with her long-distance lover, Tyga flexes his rap skills over the mellow backbeat and anticipates reuniting with his remote boo. 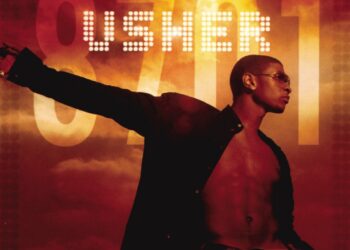 In 1996, Usher appeared on the soundtrack of Kazaam, the magical feature film starring NBA player Shaquille O'Neal. He performed...