Listen to Ledisi’s New Single ‘Where I Am’

The second single from her forthcoming album "The Wild Card." 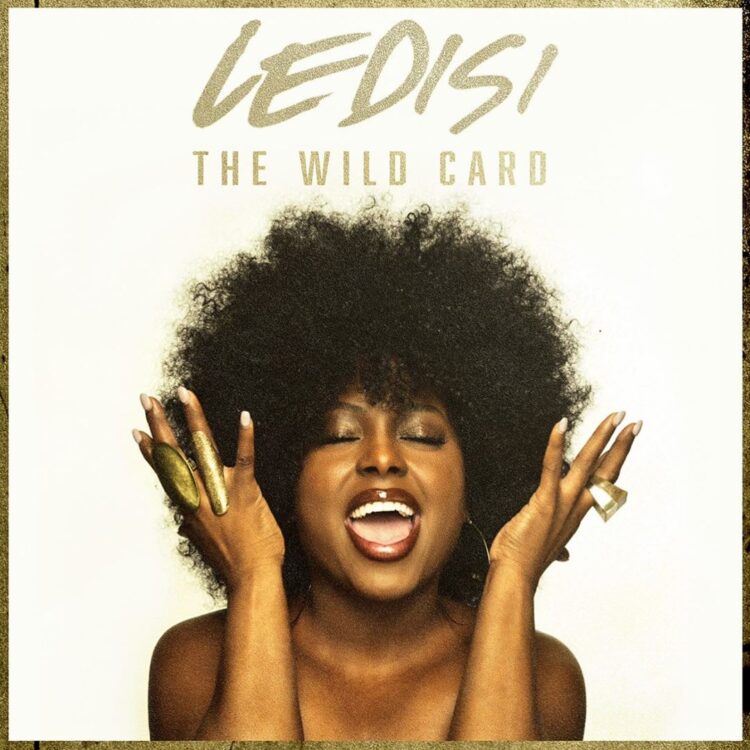 Ledisi can be hard to catch. The New Orleans native emphasizes how difficult it is to win over her heart on her latest single “Where I Am.”

Her sumptuous voice thrives against a distorted jazz ambiance, as she respectively lets her suitor know to step up or step off. She isn’t going to wait around for long, either.

As she stated in the line ahead of the chorus, “Don’t go talking big, and popping shit if you can’t handle it.”

“Where I Am” is lifted from Ledisi’s forthcoming album, The Wild Card, set to arrive on August 28 via Listen Back/BMG. Featuring the lead single “Anything For You,” the album will mark the Grammy-nominated artist’s first full-length album since departing from Verve Records.

Ledisi’s frequent collaborator Rex Rideout, Robert Glasper, and Babyface are all on board for the making of The Wild Card. It also will feature guest appearances from Cory Henry and Sa-Roc.

Listen to “Where I Am” by Ledisi below.