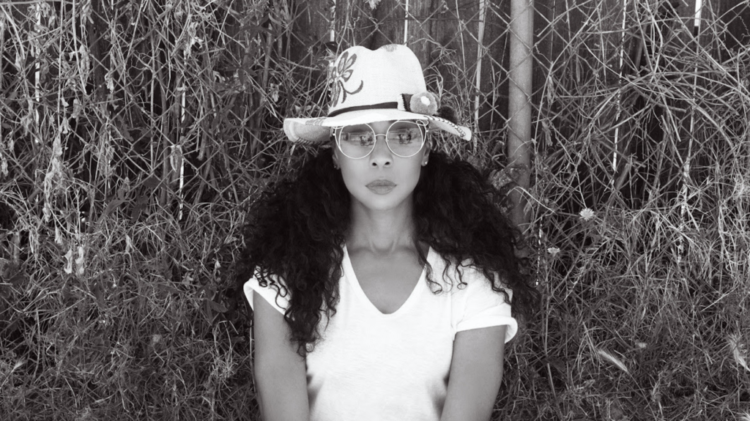 “We’re like soldiers forced to fight a war / What the hell? I can’t take it anymore / ‘Cause for so long we’ve been patient / Now we’re done / And don’t you even ask me when did I become / Such an angry black woman,” she passionately sings.

Ellis shared the meaning behind the song in a press statement. “The song ‘Angry Black Woman’ was born from an outpouring of emotions felt regarding the continued police brutality towards black people…my people,” she said.

She continued, “I wanted to give a voice to the hurt, pain, frustration and anger that I myself and so many of us are feeling right now. Whether we realize it or not, the cause of inhumane treatment will always create an imbalanced effect and unrest for all of us, mentally, spiritually, physically and emotionally. We must have justice or there will be no peace.“

Earlier this year, En Vogue celebrated the 30th anniversary of their debut album, Born to Sing.

Listen to “Angry Black Woman” by Terry Ellis below. 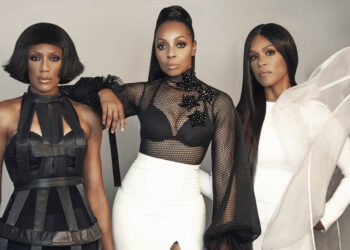 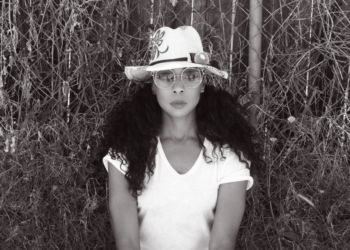