Aaliyah’s Music Is Coming to Streaming Services in Near Future, Estate Announces

The announcement comes on the 19th anniversary of the late global superstar's death.

Since the tragic death of Aaliyah at age 22 in 2001, her sonically progressive collection of music has been unavailable in stores and digital and streaming platforms for rumored reasons, particularly due to her uncle and Blackground Records co-founder Barry Hankerson unwilling to release the masters.

Today, as family and friends celebrate the life of the late global superstar on the 19th anniversary of her death, her estate has announced that her music will finally be released on streaming services.

“We are excited to announce that communication has commenced between the estate and various record labels about the status of Aaliyah’s catalogue, as well as its availability on streaming platforms in the near future,” the statement said. “Thank you for your continued love and support. More updates to come!”

While the date of the music upload has yet to be shared, the announcement signals Aaliyah’s still-devoted fans that they’ll be able to get their hands on the 1996 album One in A Million and the eponymous and final album. It could also include the compilations releases I Care 4 U and Ultimate Aaliyah.

Aaliyah’s debut album Age Ain’t Nothing but a Number is the only album on streaming services.

The details on Aaliyah’s music being released from the vault comes a year after she was immortalized at the Madame Tussauds Las Vegas.

Official message from the Estate of Aaliyah Haughton. Thank you for your continued love and support! 🙏
.
.
.
.#aaliyah #aaliyahhaughton #aaliyahmusic #aaliyahforever pic.twitter.com/rRDIVaHVfo 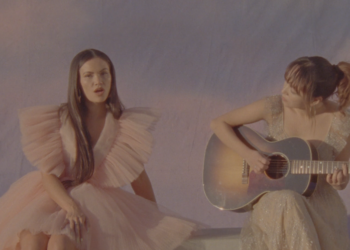 The love Sinéad Harnett has for Aaliyah runs deep. In honor of what would have been the late icon’s 42nd... 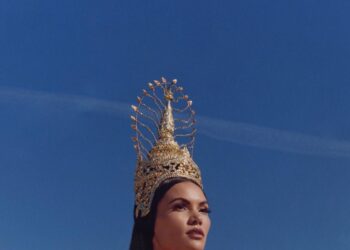 In partnership with Amazon Music, Sinéad Harnett takes on The Isley Brothers' 1976 classic "At Your Best (You Are Love)." The...