The song appears on his new album "CeeLo Green Is Thomas Callaway." 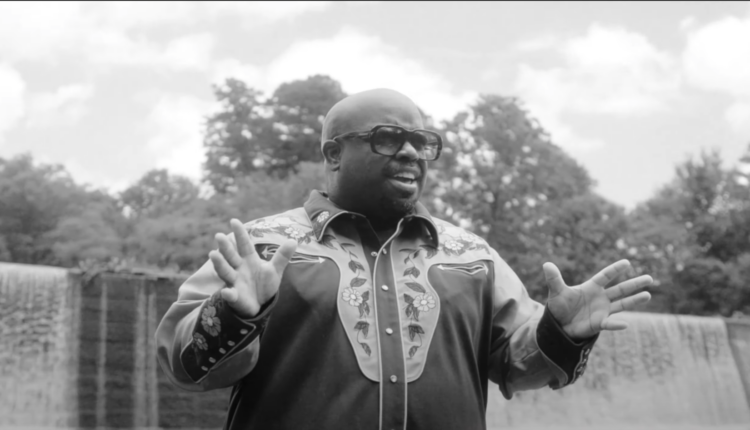 CeeLo Green has released a visual for his latest single “The Way.”

In the Slim Dre Drizzy-directed clip, Green travels on a country road until his Ford Bronco breaks down. The rest of the video shows Green navigating through a wooded area, before arriving at a church. Unfortunately, the door is locked and Green must continue on his trek.

The video is a beautiful reminder that we all will have to be ready to face some sort of challenge in our life at some point.

Speaking on the stirring tune, Green tells Rated R&B, “‘The Way’ is one of my favorite tracks on the new album. It’s simple, compelling and effective and I particularly like that it completes the album as if it never ends. The saga just continues.”

“The Way” is lifted from Green’s latest album, CeeLo Green Is Thomas Callaway, which was listed among Rated R&B’s Best R&B Albums of 2020 (So Far). The soul-tinged album also includes Green’s previously released tracks “Lead Me,” “People Watching” and “Doing It All Together.”

When asked what he wants listeners to take away from his new album, Green told Rated R&B, “I hope they take away even more hope, some peace, some love, some understanding, some inspiration and some introspection into themselves. I hope people use it as a catalyst for a conduit to be reconnected to a natural resource — just be reminded that life is not so complicated.”

Today, Green issued a vinyl version of Ceelo Green Is Thomas Callaway. Get it here.  Watch the world premiere of CeeLo Green’s “The Way” video above. 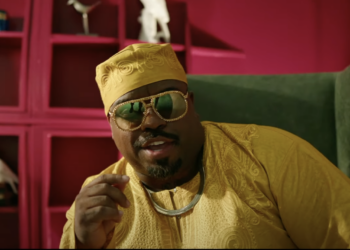 In June, CeeLo Green released his Rare Essence-assisted track "Baby Don't You Go-Go." Now the Grammy-winning singer has released an... 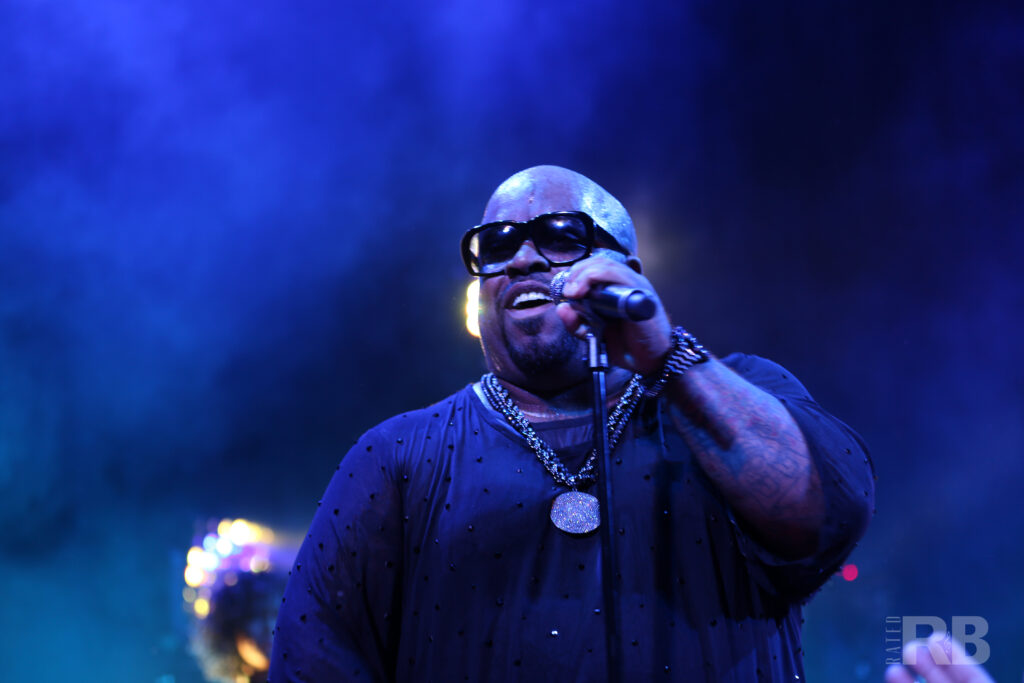