Savannah Ré Drops ‘Where You Are’ Video

The video was filmed in Jamaica.

Emerging singer Savannah Ré is heating things as she debuts the video for her thrilling song “Where You Are.”

Directed by Brilliant Garcia, the visual was filmed on location in Ré’s homeland of Jamaica. It takes viewers on a cinematic tour to objectify the island’s beauty in an effort to bring Ré’s lyrics to life.

“No they don’t mean a thing / Know we been through some things  / This shit is bigger than rings / I’d give up all of this shit for you,” she croons on the track.

“A friend of mine had put me onto a director named Brilliant Garcia and I absolutely loved her work. We pitched the song to her and she immediately came up with an amazing treatment,” Ré says about the video.

She continues, “having a Black woman direct a visual for me was like nothing I’ve experienced before. The energy of having a whole crew of Black women, including hair and makeup artists and wardrobe stylists, was incredible. It was just a beautiful experience.”

Ré debuted “Where You Are” back in July via Universal Music Canada, garnering critical and commercial acclaim.

The track serves as the lead single from her upcoming EP Opia, slated to release this Fall.

Stream Savannah Ré’s video for “Where You Are” above. 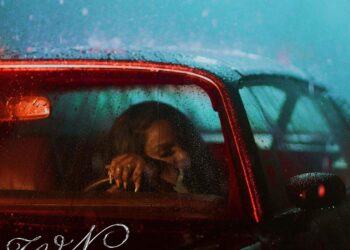 Savannah Ré has released a new EP. No Weapons is the first of a two-part project, and it follows her... 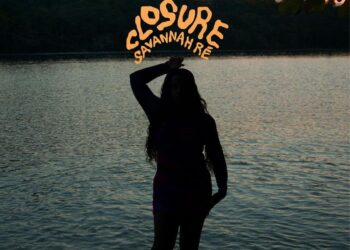