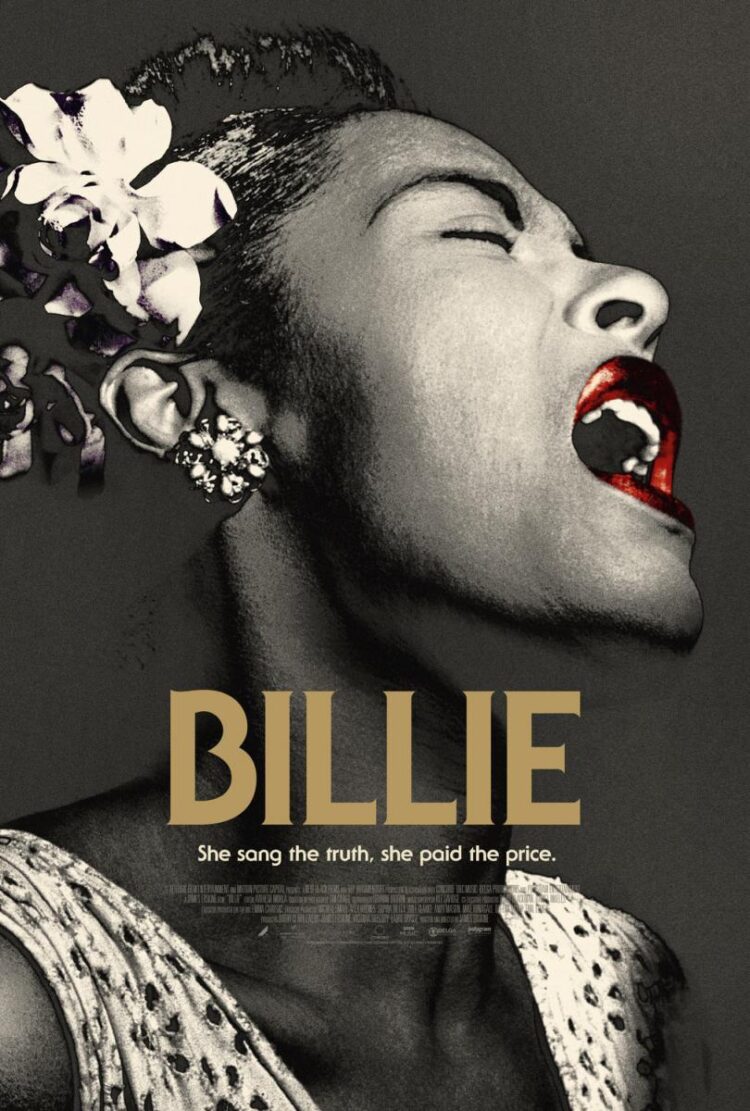 A new documentary about Billie Holiday, a highly regarded jazz vocalist, is coming to select theaters and virtual cinema this fall.

BILLIE, directed by Emmy-nominee James Erskine, will tell the story of the jazz titian whose riveting voice changed the face of American music. It will intersperse over 200 hours of unheard conversations that were conducted by late 1960s journalist Linda Lipnack Kuehl in an attempt to write the biography of Holiday. Charles Mingus, Tony Bennett, Sylvia Syms and Count Basie are among the interviewees, along with other unforgettable characters who were a part of her short, tumultuous life.

Kuehl’s biography about the 1988 Grammy Lifetime Achievement Award recipient was unfortunately never finished due to her own death. Additionally, the never-before-heard tapes were never shared.

As well as featuring intimate testimonies, the hour-long documentary, which is described as “raw, emotional and brutally honest,” will comprise restored and colorized performances by the singer for the first time. The trailer for the documentary can be watched below.

Presented by Greenwich Entertainment, in partnership with the Billie Holiday estate, with independent funding by Altitude, BBC Music and Motion Picture, BILLIE is set to premiere on November 13. 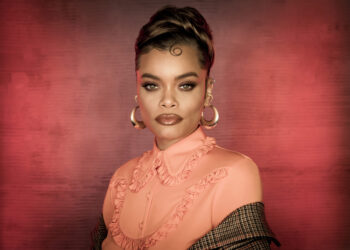 Convincing yourself that you can’t do something before you give it a try can cause you to miss out on... 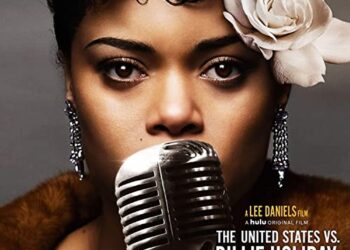 In November 2020, BILLIE, a soundtrack of old favorites and rarities previously performed by Billie Holiday, was attached to a documentary...