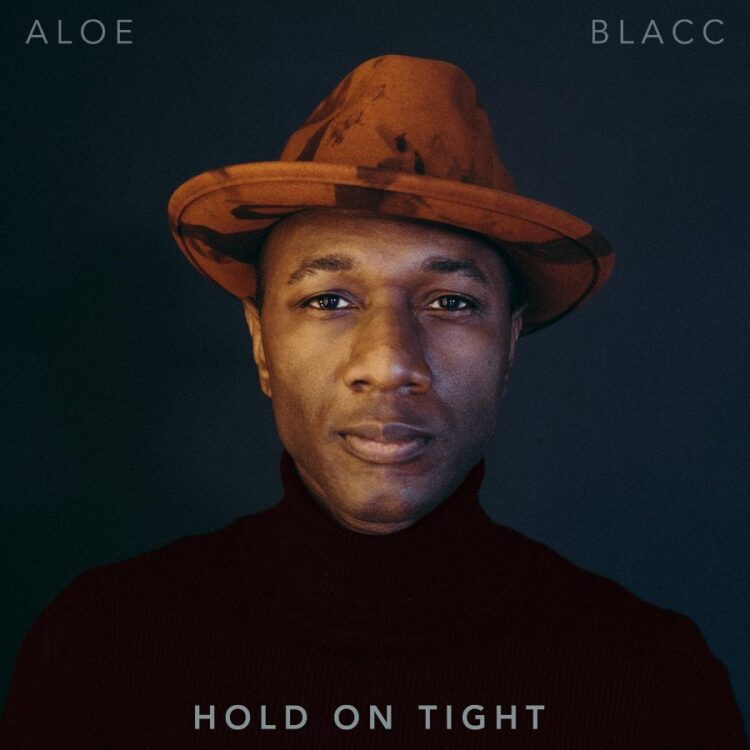 Aloe Blacc has shared the third track from his forthcoming album All Love Everything. “Hold On Tight,” produced by Jonas Jeberg, is a blues-indebted anthem for trying times. The chipper soul performer evokes reassurance and optimism in his overtly broad vocals.

“When you feel like crying, go on let it out, / Just remember the sun is shining behind the clouds / It won’t be long ‘til your pain’s gone,” he sings on the chorus.

All Love Everything is due October 2 via BMG. It serves as the follow-up to Blacc’s Grammy-nominated album Lift Your Spirit, which first arrived in 2013, but later re-released in 2014. The new record includes the previously-shared tracks “My Way” and “I Do.”

Blacc shared details on his forthcoming album in a press statement. “Rather than a genre, my music is about A.I.M.: affirmation, inspiration, and motivation,” he said. “After so many opportunities to talk about my music and not feel comfortable saying, ‘I’m a pop artist’ or ‘I’m a folk artist,’ I had this realization. My songwriting genre is thematic.”

Listen to “Hold On Tight” by Aloe Blacc below. 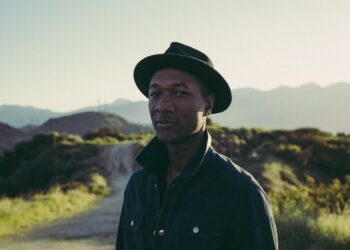 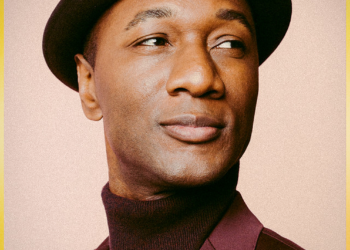