The second track from his upcoming studio album. 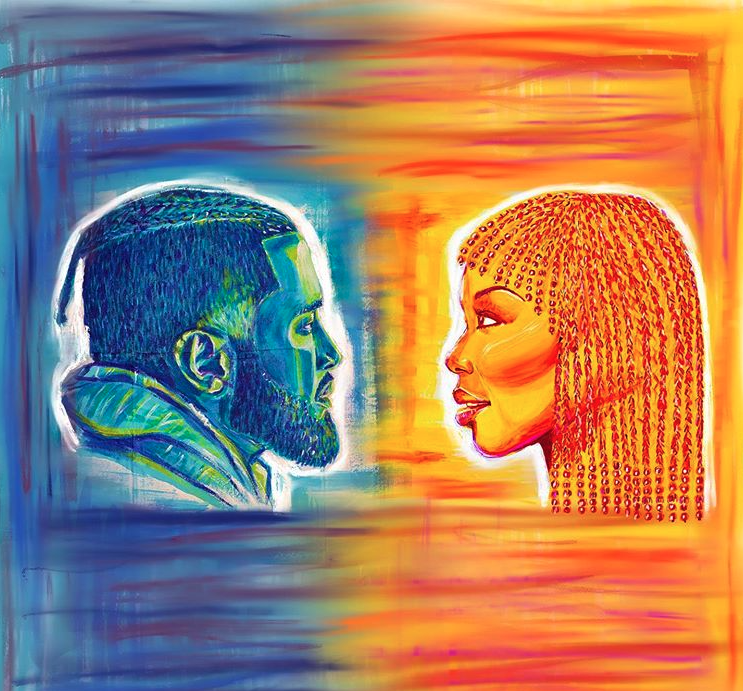 Camper is untouchable right now. Although the Grammy-winning hitmaker has yet to put a date on his mysterious debut album, in between that time working under the radar, he has continued to gain name visibility for his recent work with John Legend, Mary J. Blige, Lonr., and above all, Brandy. Camper recruits the vocal virtuoso for his new single “Sleep.”

Arriving just in time for cuffing season, Camper sings about how he should be cuddled up with his love interest. On the soothing track, Camper holds down the lead vocals, while Brandy contributes her airy background vocals and ad-libs.

The two worked closely together on Brandy’s latest album, B7, including the fan-favorite and critically-acclaimed song “Borderline.”

Back in May, Camper shared satisfying jam “Grip” as the lead single from his forthcoming LP. The following month, he made a guest appearance on Legend’s song “I’m Ready” from his Bigger Love. The album was among Rated R&B’s 16 Best R&B Albums of 2020 (So Far) list. 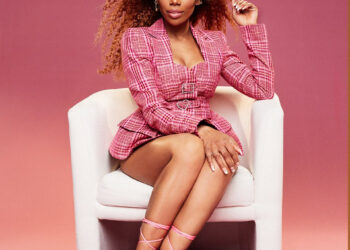