It appears on LVRN's new compilation album, "Home for the Holidays," which is available now.

Walker’s seductive and alluring voice pervades the slow-burning production of finger snaps and moody organ tones. She modernizes the famously persuasive lyrics, kissing up to Santa, who she describes as a cutie, for a new duplex and checks.

Walker, who released a new EP (Life on Earth) this summer, packages the cover with a sexy music video. Watch the maliaSHUTup-directed video above.

“Santa Baby” appears on Home for the Holidays, the new compilation album from the Love Renaissance (LVRN) label home. The project, which is out now, features contributions from 6LACK, Shelley FKA DRAM, Kitty Ca$h and more.

At the 2020 Soul Train Awards, Walker is up for five awards, including Album of the Year (Over It) and Songs of the Year for “Come Thru” featuring Usher.

Listen to Summer Walker’s reimagined version of “Santa Baby” below. 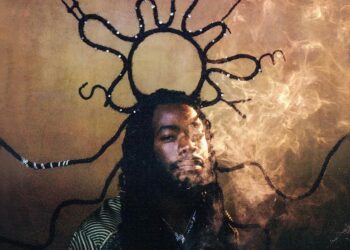 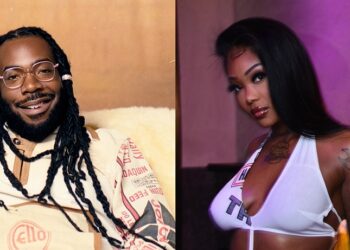 Shelley FKA DRAM is keeping it in the Love Renaissance (LVRN) family. On his addicting new track, "All Pride Aside,"...