It was produced by Michael “Smoov” Bell. 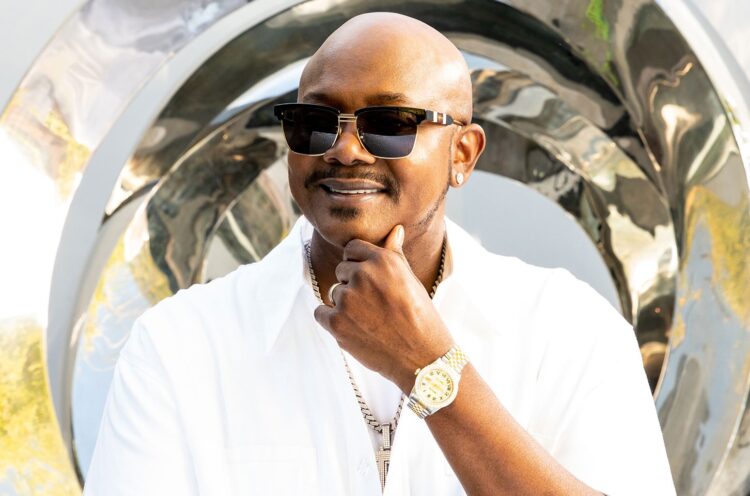 After making a “Special” return to music earlier this year, JoJo Hailey (of K-Ci & JoJo and Jodeci) has released a new sentimental song titled “In My Arms.”

Against finger snaps, beautiful piano notes and acoustic guitar plucks, the veteran employs his signature raspy tone full of longing. The tender tune is suffused with lyrics of eagerness and desire to be reunited with a wanted lover.

As previously mentioned, “In My Arms” is JoJo’s second song of 2020. He remixed his modernized R&B jam “Special” alongside Snoop Dogg and Mr. Dalvin.

“In My Arms” and “Special” were both released under JoJo’s new imprint JT Entertainment.

Listen to “In My Arms” by JoJo Hailey below.