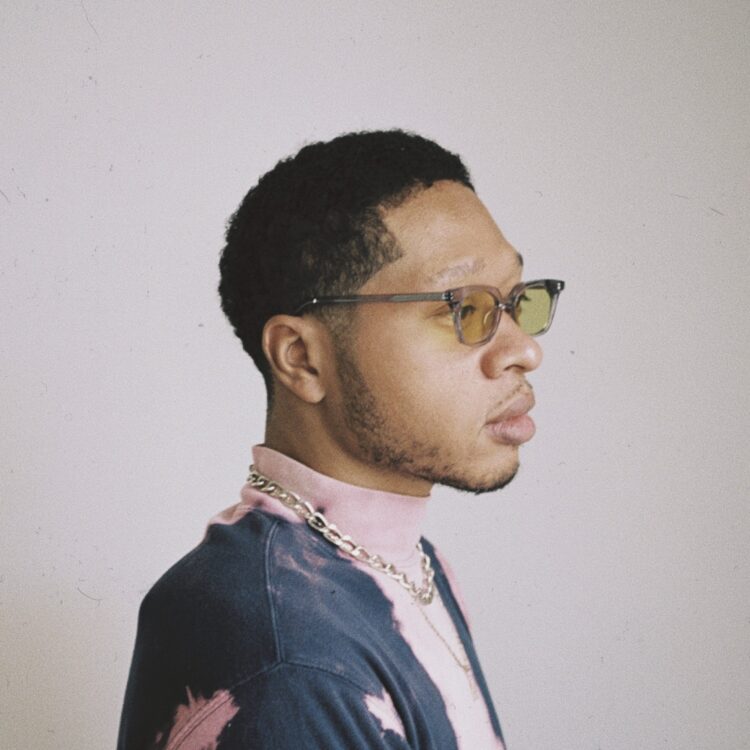 Kane explained the meaning behind the heartfelt song in a statement to Rated R&B.

“‘Lost’ is about knowing you found the one, but hoping they feel the same,” he said. “I think most of us have been in a similar situation, and the best we can do is say how we feel and see what happens. I’m trying to explore those feelings, the ups and downs, the desperation, and the magic of knowing this person exists. A mix of pleading and possibilities, I think we all feel somewhat lost until we find that person.”

Kane also shared a performance visual to accompany his release, which can be watched below.

“Lost” will appear on Kane’s forthcoming project that is slated to arrive in February 2021.

Listen to “Lost” by Otis Kane below. 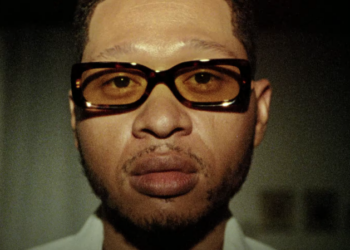 Rising singer Otis Kane has unleashed his video for "Can't Stay Away."  In the Clara Aranovich-directed video, Kane attempts to go... 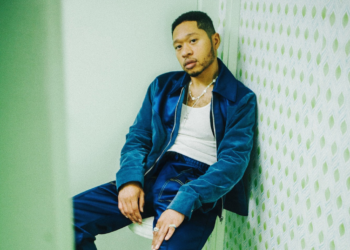 It’s a big day for Otis Kane. The singer-songwriter has finally released his debut album Purple Blue. With 13 tracks,...