Tiana Major9 Is ‘Back At Sixes And Sevens’ on New EP 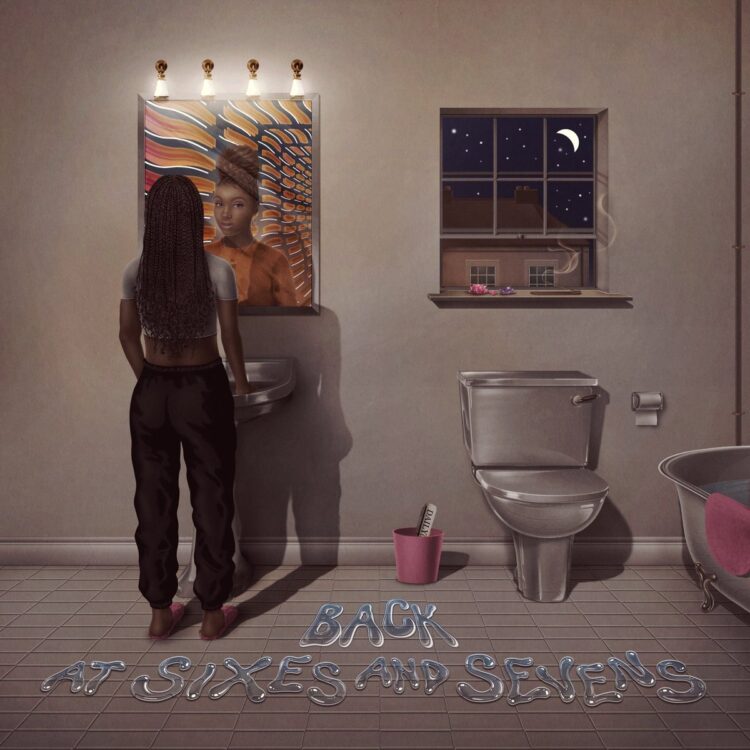 Up and coming singer-songwriter Tiana Major9 has delivered an acoustic EP of her acclaimed At Sixes And Sevens project.

With her latest project, Major9 dials down the lights and turns on the intimacy with guitar-led re-recordings of six of the project’s nine original tracks.

The UK songstress has had a busy month, as she also shared the visual for her song “Same Space” and was recently named BET’s Amplified International Artist for the month of December.

In November, Major9 received her first-ever Grammy nomination for Best R&B Song for “Collide” with EarthGang.

The original version of At Sixes And Sevens was released in August. It received praise on Rated R&B’s 30 Best Albums of 2020 list.

Listen to Tiana Major9’s Back At Sixes And Sevens below. 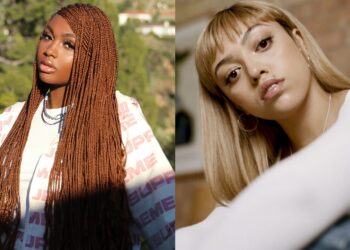 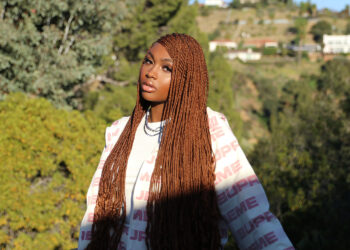