She will be part of Team Legend. 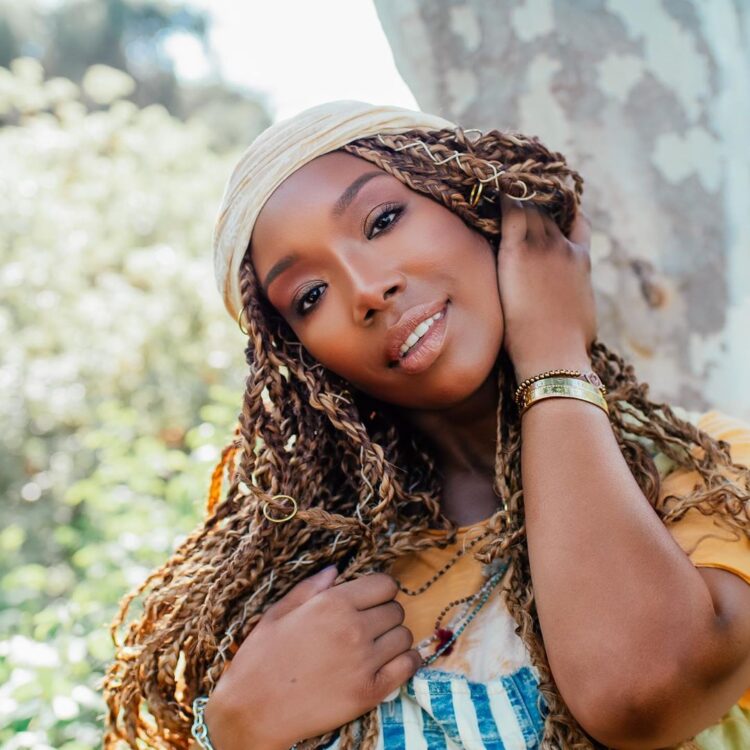 Brandy has joined NBC’s The Voice. The Vocal Bible will appear on the Emmy-winning show as a battle advisor on John Legend’s Team Legend. Season 20 of the competition series will return on Monday, March 1 at 8 p.m. ET.

“Her track record as a successful artist speaks for itself and we’ve been loving her and cherishing her as an artist of our culture for such a long time,” Legend explained ET in an interview. “What I tell her and what is so resonant to me about her is not only has she had a great career and had lots of hits, but singers love Brandy. They all look up to her and she’s so influential to other singers. ”

Brandy added, “I love John Legend. I think he has paved the way for so many artists and just to do what he does, just helping these singers come into their own and find their sound, find their way to be the artist that they wanna be, I just wanted to work with him with that and I just feel like this is a part of my higher purpose.”