On the Harmony Samuels-produced track, which samples Blackstreet’s classic hit “Don’t Leave Me,” Inayah sings about being head-over-heels in love.

She tells Rated R&B that the song was inspired by her current love life. “This is a new feel for me. I’ve never sang from a vulnerable perspective and shown my mushiness so openly (laughs),” she revealed. “Now that true love has found its way to me, I just wanna sing about it!”

Inayah also released a visual for “Fallin,” which was directed by Alfredo Flores. In the video, Inayah becomes the center of a man’s attention while dining at a restaurant with her homegirls. You’ll have the watch the rest of the video to see how their connection transpires.

“I shot the video for ‘Fallin’ at 7 months pregnant, peeing every 10mins, tired, emotional asf and a hefty side of mood swings galore,” Inayah wrote on Instagram. “But [with] a team like mine, I had no doubts that all would be well and everything would turn out adorable and that was EXACTLY the outcome.”

“Fallin” is Inayah’s first single since her debut project, S.O.L.A.R., which released in 2019.

Listen to Inayah’s new single “Fallin” below. Watch the video above. 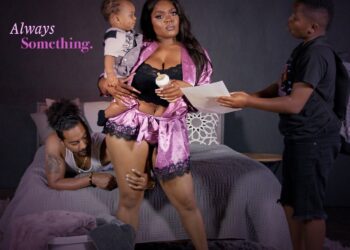 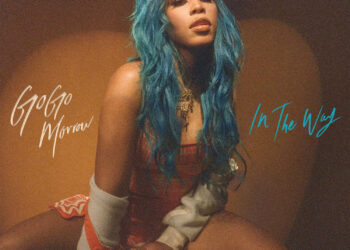