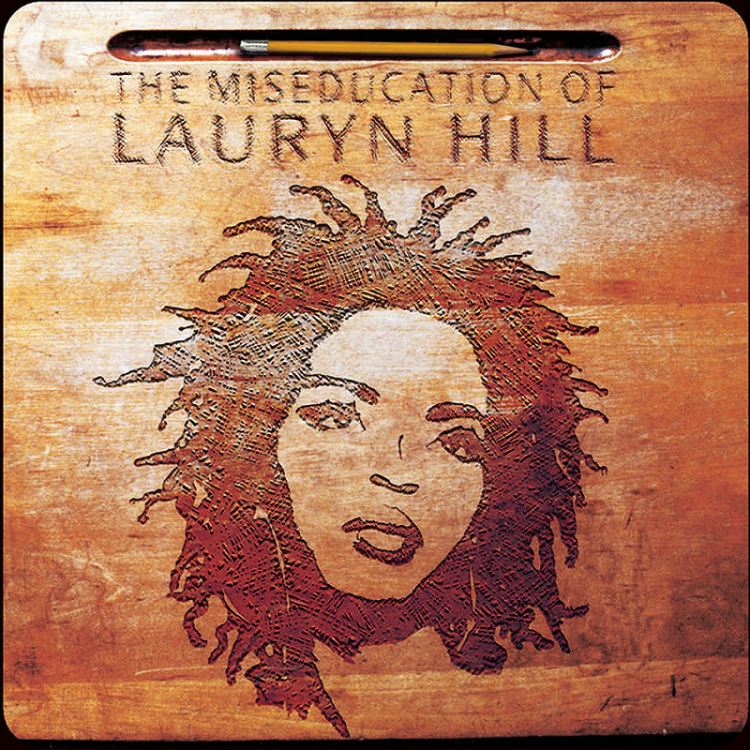 Ms. Lauryn Hill is still eating good off her influential debut album, The Miseducation of Lauryn Hill. So good, the Grammy-winning album has been certified diamond by the Recording Industry Association of America (RIAA) after equivalent album units — both pure sales and streams — exceeded more than 10 million in the United States.

The Miseducation of Lauryn Hill is the elusive act’s first project to achieve this milestone, with her 2002 MTV Unplugged 2.0 live project certified platinum.

Considered an MC first to many, but overall a queen of all trades, the occasional rapper-singer goes down in the RIAA history books as the first woman in hip-hop to have an album go diamond.

Recently, in a rare interview with the Rolling Stone, Hill explained why she hasn’t released a follow-up to her groundbreaking debut album.

“The wild thing is no one from my label has ever called me and asked how can we help you make another album, EVER…EVER. Did I say ever? Ever! … With the Miseducation, there was no precedent. I was, for the most part, free to explore, experiment and express,” Hill said.

She added, “After the Miseducation, there were scores of tentacled obstructionists, politics, repressing agendas, unrealistic expectations, and saboteurs EVERYWHERE. People had included me in their own narratives of THEIR successes as it pertained to my album, and if this contradicted my experience, I was considered an enemy.”

In addition to the diamond certification, Hill received multiple-platinum and platinum awards for her work in the iconic group The Fugees.

Their 1996 debut album The Score is now seven-times platinum, while their cover of Roberta Flack’s “Killing Me Softly” went three-times platinum. The Fugees also racked up platinum plaques for “Fu-Gee-La” and “Ready or Not.”

In 2020, Hill was featured on Mariah Carey’s encouraging track, “Save The Day.” The previous year, she appeared on Pusha T’s hopeful song “Coming Home.”

That same time, Rated R&B revisited Mary J. Blige’s 1999 masterpiece Mary where we got exclusive commentary from the album’s executive producer on making “All That I Can Say,” written and produced by Hill herself. Revisit the editorial here.

Ms. Lauryn Hill Explains Why She Hasn’t Recorded Another Album

Ms. Lauryn Hill doesn't make much time for interviews these days. However, the Grammy-winning artist did take a moment to... 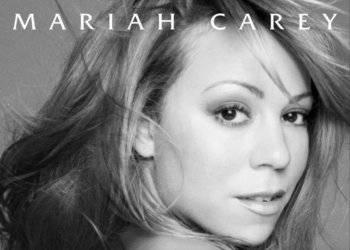 It's a good day to be a Mariah Carey fan. The elusive living legend has come to "Save The Day"...