Dawn Richard continues to chart her own course as a fearless talent by releasing her new track, “Pilot (a lude).” It arrives with a supporting visual, celebrating the notion of Black women flying in futuristic territory.

There’s nothing jet lag about Richard’s “Pilot (a lude).” On the fierce track, she boasts about flying above the rest and steering her own artistic plane.

“Pilot (a lude)” is the second track to appear on Richard’s next album Second Line. Set to make an incoming in various listening formats on April 30 via Merge Records, her new label home, the album is an extension of 2019’s New Breed.

She described the forthcoming album as “a movement to bring pioneering Black women in electronic music to the forefront.”

Last month, Richard rolled out “Bussifame” as the first single from Second Line. It, too, came packaged with a music video. Revisit the song here.

Listen to “Pilot (a lude)” by Dawn Richard below. Watch the accompanying video above. 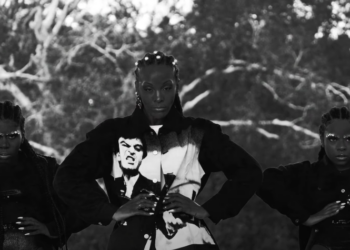 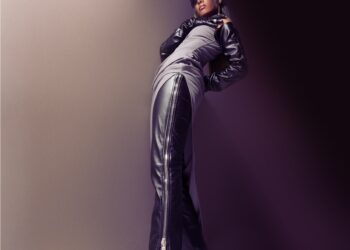