She plays Naomi in the upcoming show. 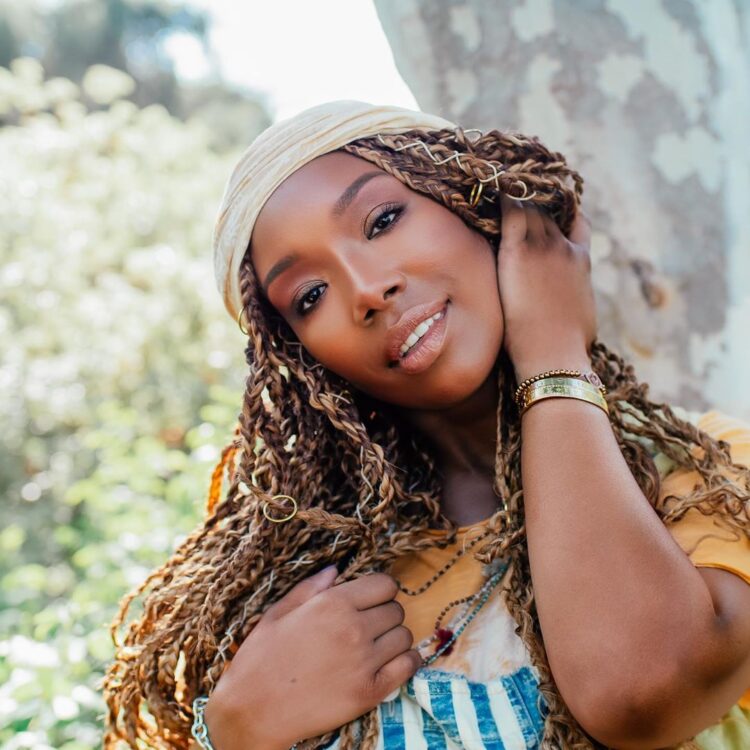 There’s no better way for Brandy to celebrate International Women’s Day than with some good news. The music legend will co-star in an hour-long pilot for ABC’s upcoming hip-hop drama, Queens, Deadline reports.

“So excited to share this news with y’all,” Brandy wrote in an Instagram post. “Thank you God for allowing me to bring my two loves music and acting together!”

In the drama, executive produced by Zahir McGhee and Sabrina Wind, Brandy stars as Naomi, aka Xplicit Lyrics, who once led a successful ’90s hip-hop group. She reunites with her former bandmates, played by Eve and Naturi Naughton, in an ambitious attempt to regain their prominence in the hip-hop realm.

The road to this revival is a hard-won journey, seeing that Naomi, a boundless artist destined for solo mainstream stardom, has been stuck singing in unglamorous bars to keep the music alive in her heart.

Touching mics again with the former group comes with its own trials and tribulations, like facing the man she loved and the rival bandmate who made him hers.

With playing musical characters, comes new original music. Brandy and Eve are both on board to render curated songs for the show.

At this time, there isn’t a premiere date set for Queens.

In other news, Brandy recently joined season 20 of The Voice as a battle advisor on John Legend’s Team Legend.

At the 52nd Annual NAACP Image Awards, Brandy’s latest album b7 is nominated for the Outstanding Album. Rated R&B dubbed b7 as the Best R&B Album of 2020.