by Keithan Samuels
in Business, News 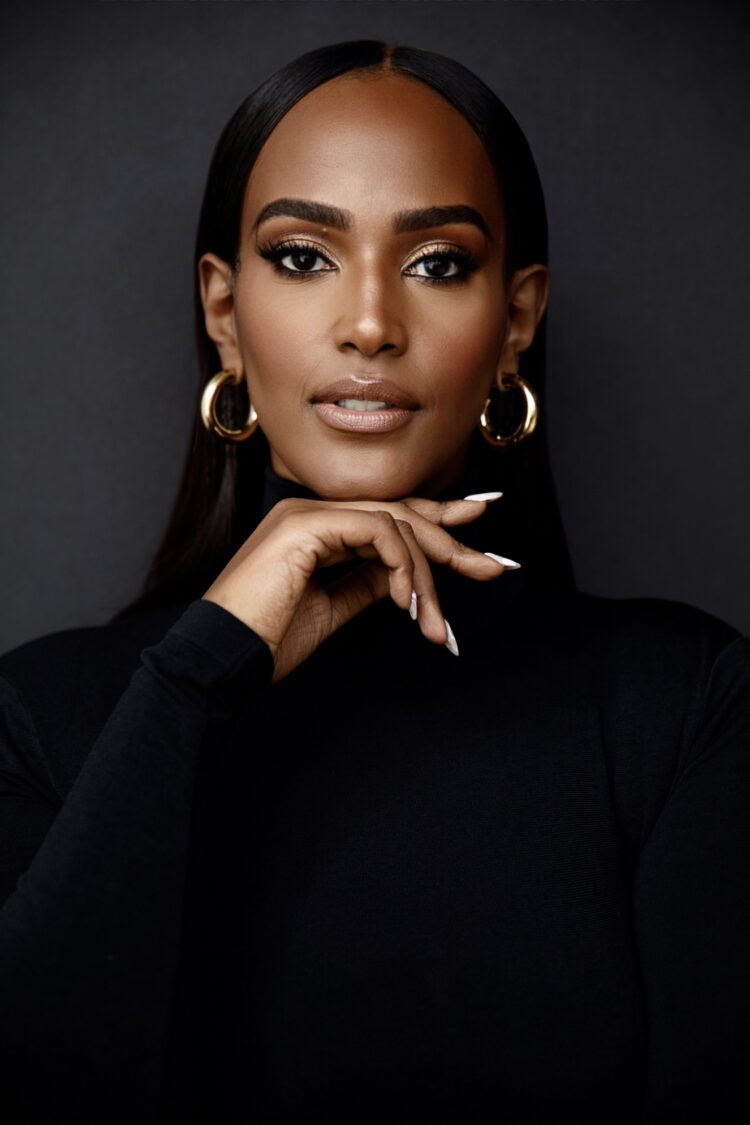 Music executive Ethiopia Habtemariam is now the Chairman/CEO of Motown Records, after serving as president since 2014. She will report directly to Universal Music Group Chairman and CEO Sir Lucian Grainge.

“Motown is such an important voice and, just as when it was founded by Berry Gordy, its impact continues to be felt around the world,” Grainge said in a press release. “Motown’s resurgence and powerful partnerships under Ethiopia’s leadership has advanced the label’s legacy as home to some of today’s biggest hitmakers and most meaningful voices in music.”

Habtemariam added, “It’s an incredible honor to represent and define what Motown is today. I’ve always understood the power of music and the responsibility I have, not only to continue to be an advocate for artists and creators, but to forge new paths for entrepreneurs and to lift up our next generation of executives around the world.

I’d like to thank Lucian for his constant support and guidance over the years; my Motown team for all they have done and continue to do; the Capitol team for their help in building Motown over these past six years; Clarence Avant who has always taught me about the power of responsibility; and to Mr. Berry Gordy, for his faith in me to carry on his legacy.”

In 2014, Habtemariam was appointed by Grainge as president of Motown Records and executive vice president of Capitol Music Group. She oversaw the label’s relocation from New York to Los Angeles.

Before she joined Motown, Habtemariam was president of urban music and co-head of creative at Universal Music Publishing Group.