PARTYNEXTDOOR has garnered platinum equivalent sales for two of his popular collaborations.

“Loyal” featuring Drake, which was released in 2019, and later appeared on his 2020 album, PARTYMOBILE, reached platinum status according to the Recording Industry Association of America (RIAA). The song, surpassing more than 155.2 million listens on Spotify, first went gold in April 2020.

A remix to “Loyal” featuring Bad Bunny was released ahead of the digital drop of his fourth album.

PARTYNEXTDOOR’s Rihanna-assisted track “Believe It” also made the platinum award list. It, too, is featured on his 2020 album.

Peaking at No. 23 on the Billboard Hot 100 and No. 12 on the R&B/Hip-Hop Airplay chart, the track went gold in September 2020. So far, the collaboration has been streamed close to 197 million times on Spotify.

In February, PARTYNEXTDOOR surprised his fans when he uploaded his cult-classic COLOURS EP to streaming platforms everywhere. 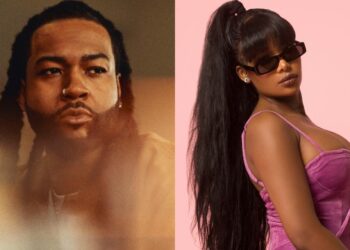 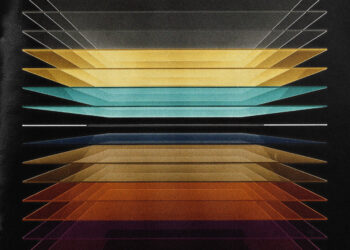 It’s a full-circle moment for OVO-signee and superstar PARTYNEXTDOOR. The singer-songwriter has released his cult-classic COLOURS EP onto streaming platforms....