H.E.R. Recruits Tauren Wells for ‘Hold Us Together (Hope Mix)’ 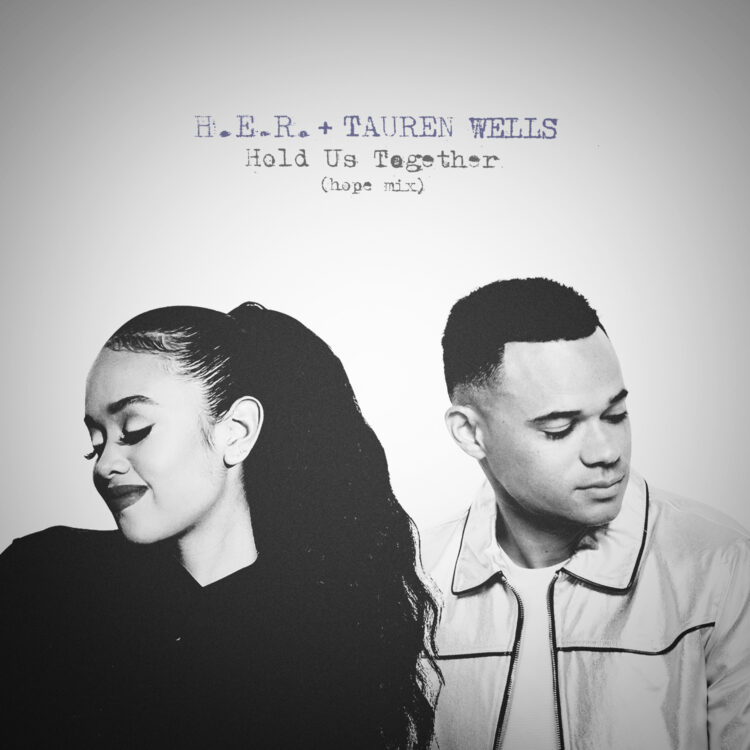 Grammy-winning singer/songwriter H.E.R. and Christian singer Tauren Wells have joined forces for a duet version of H.E.R.’s “Hold Us Together.”

H.E.R. and Tauren’s stirring vocal performance provides a sense of comfort to anyone who may be experiencing tough times.

The original version of “Hold Us Together,” co-written by H.E.R. and Josiah Bassey, appears on the soundtrack for the Disney+ film Safety.

Listen to H.E.R. and Tauren Wells’ “Hold Us Together (Hope Mix)” below.