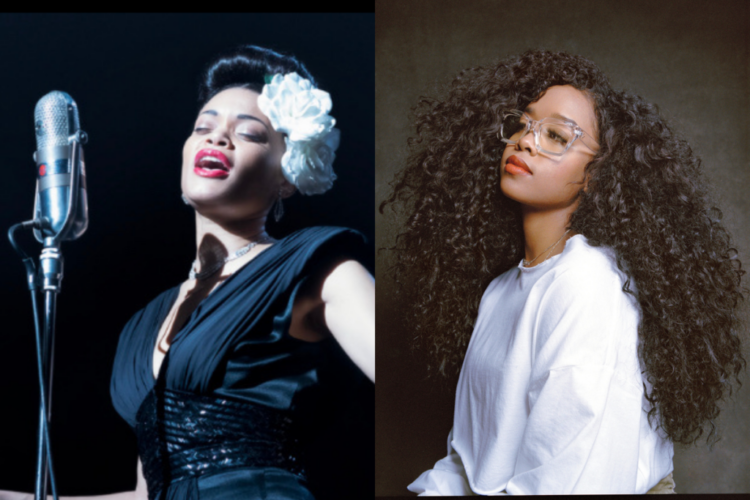 R&B’s presence at the 78th Golden Globe Awards will be felt this year with H.E.R., Andra Day and Raphael Saadiq scoring nominations.

Both singers are up for Best Original Song – Motion Picture. H.E.R. has secured a spot on the nominations list for the D’Mile-produced “Fight For You,” from the forthcoming film Judas and the Black Messiah. It is the 23-year-old’s first Golden Globe Award nomination. “Fight For You” is slated to drop this week, according to an Instagram post by the Grammy-winning singer/songwriter.

Meanwhile, Day’s song “Tigress & Tweed” from the upcoming Hulu Original movie The United States vs. Billie Holiday is up for a nod in the same category. The track was co-written by Day and Saadiq. Day, who stars as Holiday in the film, is also up for Best Actress – Motion Picture – Drama. It is also Day’s first set of Golden Globe nominations. The United States vs. Billie Holiday will premiere on February 26.

Hosted by Tina Fey and Amy Poehler, the 78th Golden Globes will air live on Sunday, February 28 at 8 p.m. ET on NBC.

See the nominations below.

BEST PERFORMANCE BY AN ACTRESS IN A MOTION PICTURE – DRAMA

VANESSA KIRBY, PIECES OF A WOMAN