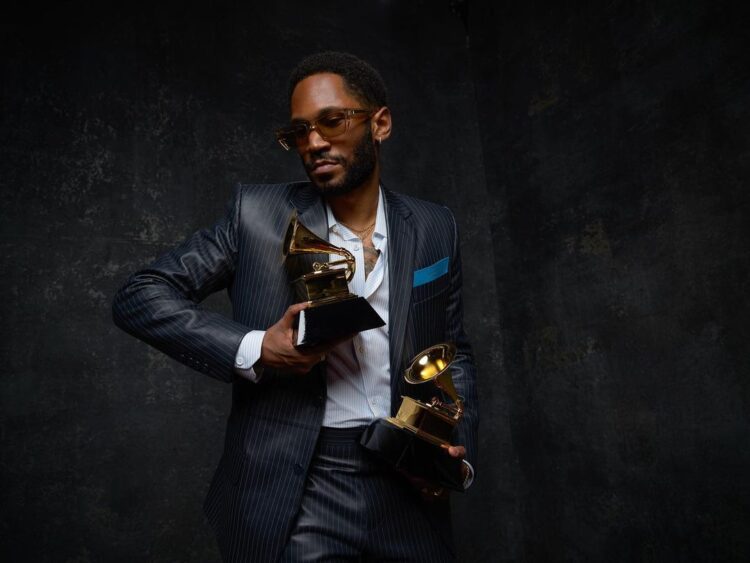 Recording Academy history was made at the 2021 Grammy Awards last night when Kaytranada won the Grammy for Best Dance/Electronic Album for Bubba.

The historic feat earned him the deserving title as the first Black artist to win this award in its 16-year history of existence.

That’s not all. The prolific DJ and record producer is the only solo Black artist ever to be nominated for this award.

Dawn Richard congratulated Kaytranada on his accomplishment, citing his win as “powerful.”

Powerful. I pray we see more of this. 🙏🏿 https://t.co/zLjCayrhFw

The Recording Academy introduced the respected album honor under Best Dance Electronic/Dance Album at the 47th Annual Grammy Awards in 2005. Basement Jaxx and their album Kish Kash was the inaugural winners.

A name change occurred in 2012 at the 54th annual ceremony, revising the award title to Best Dance/Electronica Album. Two years later, the Recording Academy amended the name to its present title.

Past recipients include Lady Gaga, Daft Punk, The Chemical Brothers and Madonna. 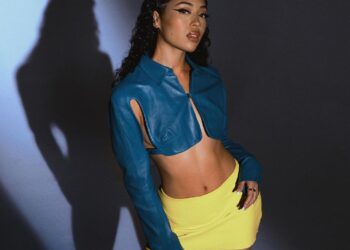 Days before Joyce Wrice joins Lucky Daye on his headlining Candydrip Tour, she debuts new music. In doing so, the...