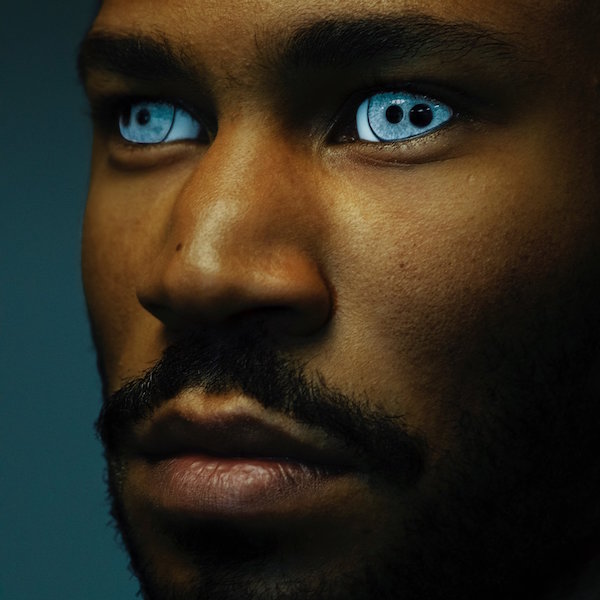 With 17 tracks rounding out at a little over 50 minutes, the album features a stacked guest list of names both new and familiar, including Pharrell Williams, Estelle, Tinashe, SiR, VanJess and many more.

With a broad catalog of guest features, Kaytranada reaches across the musical spectrum more than once to create an R&B epic that everyone can feel.

As a skilled DJ, Kaytranada provides a super-cohesive album that aligns with the sounds of today as well as producer-heavy projects of the 2000s.

The Canadian producer released the Uchis-assisted “10%” just a week before the project dropped.