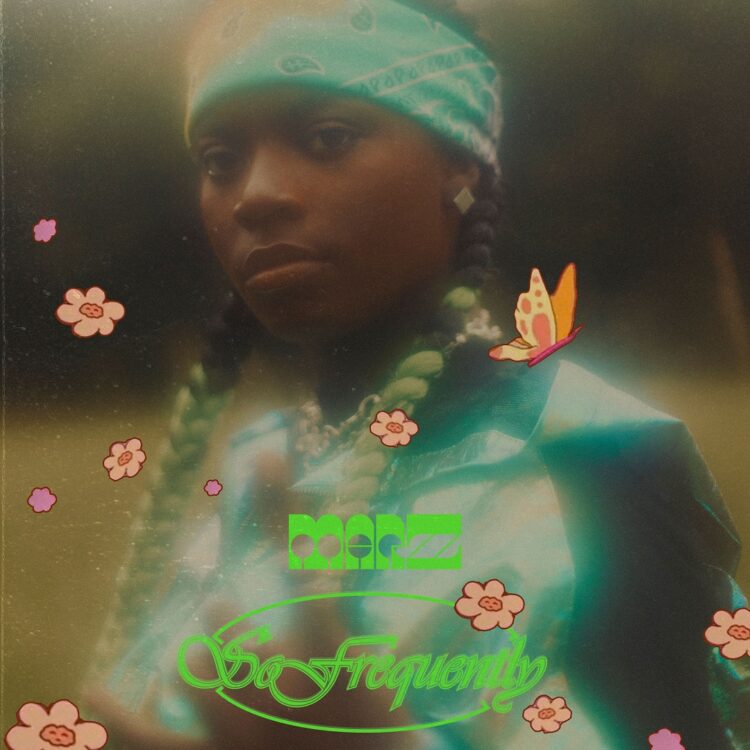 Keep Cool Records, the boutique label home under the RCA Records umbrella, has signed emerging act Marzz to their roster. The Louisville, Ky. native’s welcoming party includes releasing her debut single “So Frequently,” which is produced by NES.

The bass-heavy track gives attention to a young love that is putting Marzz’s heart through the wringer. She shared in a press statement that the track can be viewed in two different ways, one that hits close to home.

“One [scenario] is me going through a horrible relationship that I thought I was going to be excelling in,” Marzz shared in a press release, “But I guess it had a different turn. The other is just me growing up and seeing things that my mom went through. So I tried to be my mom’s shoulder to lean on.”

Her melodic delivery and lyrics of modern-day relationship woes on “So Frequently” show definite signs of future urban and rhythmic radio success.

With the song, Marzz released a partially-animated video. It was directed by Mahaneela and Robin Eisenberg provided the dreamworld animation.

Check out Marzz’s debut single “So Frequently” below. 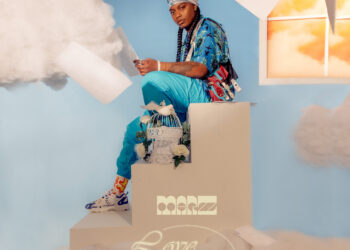 Being different is what makes each person uniquely custom and exclusive to this world. It's something that Marzz wants other... 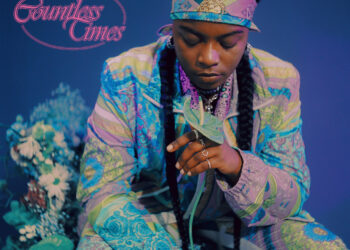 On June 17, Marzz breaks out a pad and pen to write a few Love Letterz via Keep Cool/RCA Records....