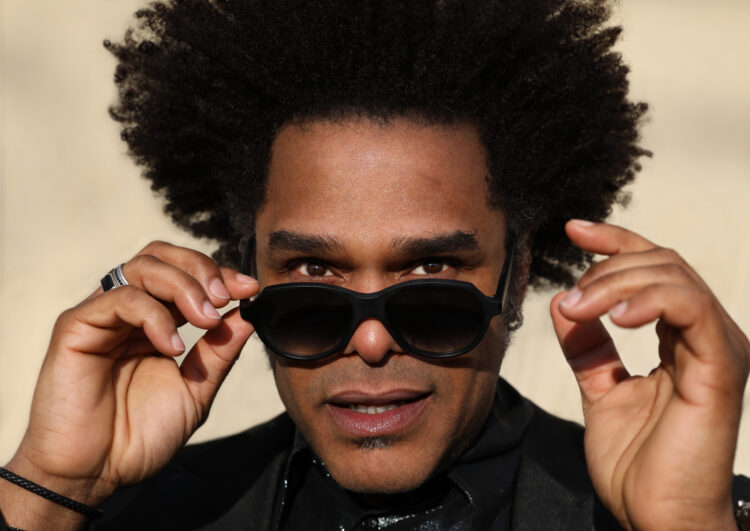 With the 25th anniversary of Urban Hang Suite approaching, it’s only right that Maxwell is gifted with a pair of new platinum and gold awards from the Recording Industry Association of America (RIAA).

“Ascension (Don’t Ever Wonder),” the breakout song from his 1996 masterpiece, has entered the platinum club. Even more amazing, it’s the gallant performer’s first song ever to level up to this befitting status.

A gold star has been given to “Sumthin’ Sumthin'” for passing the 500,000 copies mark in equivalent sales. The retro come-on was the third single from Urban Hang Suite, reaching No. 10 on the Billboard Adult R&B Songs chart.

In celebration of the album’s landmark jubilee this Friday, Legacy Recordings has decided to treat Maxwell’s devotees to a remastered digital copy in 24bit Hi-Res Audio. Mark Wilder is behind the engineering of the updated edition. Reserve your refreshed version of Urban Hang Suite here.

Most recently, Maxwell appeared at the 52nd NAACP Image Awards, where he performed a nostalgic medley of favorites from his classic debut.

Earlier this year, the R&B balladeer set his sights on supporting high school seniors who aspire to become opticians through a collaboration with STATE Optical Co.