Victoria Monét Performs ‘Touch Me’ on ‘The Late Show’

Victoria Monét is back in the office. Following her first child Hazel’s birth, the talented singer-songwriter served as the musical guest on the latest remote episode of The Late Show with Stephen Colbert‘s #PlayAtHome series.

Monét performed “Touch Me” from project Jaguar, ranked No. 5 on Rated R&B’s 30 best R&B albums of 2020 list. Serving Nutella goddess, Monét, her sultry backing vocalists and mesmerizing band smoked the sepia-colored stage. Let’s just say you might want to tune in for this one, folks.

Before stopping by The Late Show, Monét debuted an exceptional live session performance of the project’s title track. Watch it here.

Jaguar is receiving more praise from other outlets other than Rated R&B. At the 2021 GLAAD Media Awards, Monét is up for Outstanding Breakthrough Music Artist. The 32nd edition of the awards is scheduled for a virtual telecast sometime in April.

In February, Monét shared the song “F.UC.K.,” along with a music video. No word if the song is attached to the second installment of Jaguar, which was promised to be a trilogy. 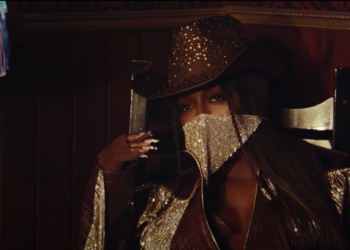 Victoria Monét has a one-million-dollar bounty on her head in the official video for her newest track, “F.U.C.K.”  Like any good western... 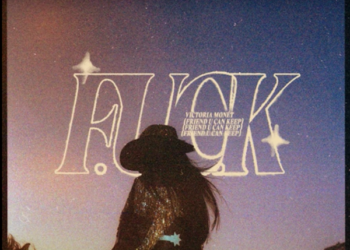 Victoria Monét certainly has a way with words, as shown in her latest song "F.U.C.K." She reunites with D.Mile (Lucky...