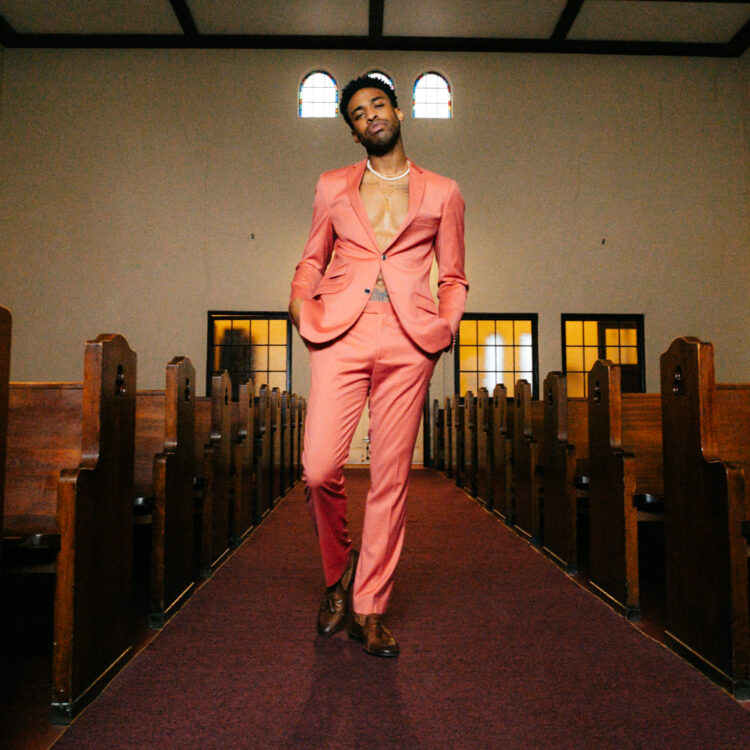 Butterfly Ali pays a visit to the altar to share his “Testimony” on his new single.

Within the highly rhythmic funky jazz tune, Ali discusses how people and their opinions on his life don’t matter. He’s following his own rules, taking life advice or cues from no one, and doesn’t plan to be quiet about living his life out loud.

“If you askin’ me to stop/ I really don’t care / Wanna live, wanna live on it/ Wanna dance, dance / Shut up/ Because I really don’t think about yaa,” he sings.

Speaking on the single, Ali stated in a press statement, “I wanted to write a song telling the devil that no matter how much he’s trying to quiet me and my call to share the love of God with people, I’m going to keep going.”

He added, “I wanted to write the song from the perspective of quieting the naysayers as well, in everyday life. People who tell you that you’re unworthy or you’re incapable of something you desire to achieve. Proving them wrong by doing just that.”

In addition to the single, Ali also released the music video directed by Austin Hughes. The high-energy video features Ali in great spirits, spreading the good news about the favor over his life.

Coinciding with the single and the supporting video release, Ali revealed he will be putting out his debut EP Preacher’s Kid on June 11. Both his latest track “Testimony” and early single “Pray For ‘Em” will appear on the forthcoming project.

Ali is excited for the world to hear Preacher’s Kid.

“It’s been a long time coming, and a lot of soul searching to find my voice,” explained Ali. “I had to figure out what was important to me to sing about. I came up with this EP title by truly trying to find a description for who I am & my body of work. The best name I could come up with is exactly the truth of who I am, a preacher’s kid.”

Listen to “Preacher’s Kid” by Butterfly Ali below. 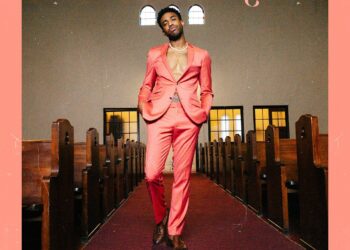 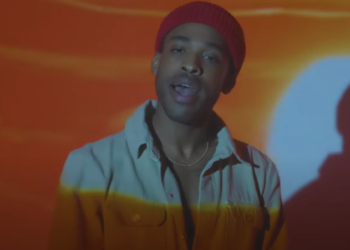 Butterfly Ali Asks What the ‘Truth Is’ on New Song

Many within the Black community are still left searching for answers in the wrongful deaths of unarmed Black individuals; Butterfly...