Questlove’s ‘Summer of Soul’ Documentary to Premiere in July 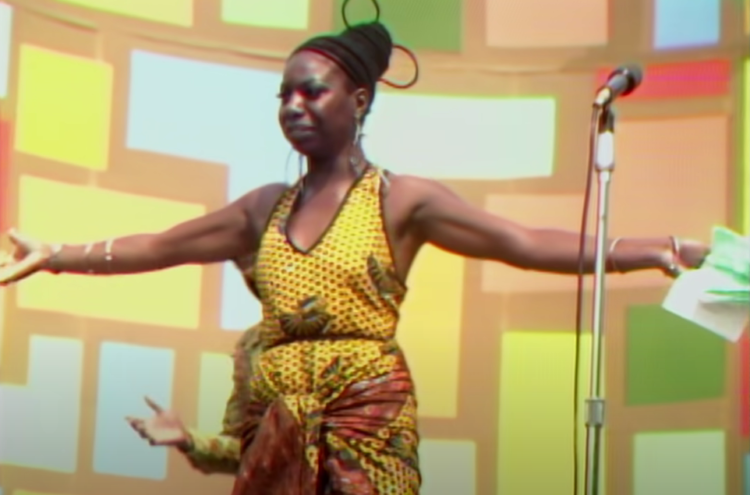 A new documentary centered around the 1969 Harlem Cultural Festival is headed to Hulu and theaters this summer, with Ahmir “Questlove” Thompson of the Roots at the helm of the storytelling.

Summer of Soul, directed by Questlove, is described as “part music film, part historical record.” The doc will take viewers through the self-proclaimed Black Woodstock, which drew dozens of people to Harlem’s Mount Morris (now Marcus Garvey Park) over six weeks to recount the epic tales of Black history, culture and fashion.

The story is told with unreleased and rare footage from the event, including unseen concert performances by Stevie Wonder, Nina Simone, Sly & the Family Stone, Gladys Knight & the Pips, and many more.

Summer of Soul is a well-timed picture, according to its official synopsis. The doc will shed light on “the importance of history to our spiritual well-being and stands as a testament to the healing power of music during times of unrest, both past, and present.”

The film is scheduled to arrive on July 2.

Peep the Summer of Soul trailer below.

‘Soul Train’ Musical is Coming to Broadway in 2021

Soul Train, the long-running music and dance variety show, is getting musical treatment. The legendary television show, which ran from... 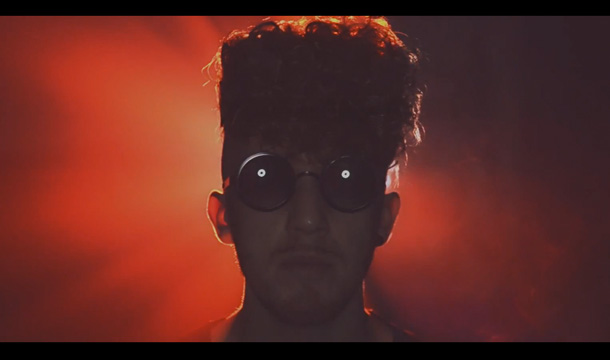 Up and coming British soul singer Daley is building an impressive resume by working with big names in the world...