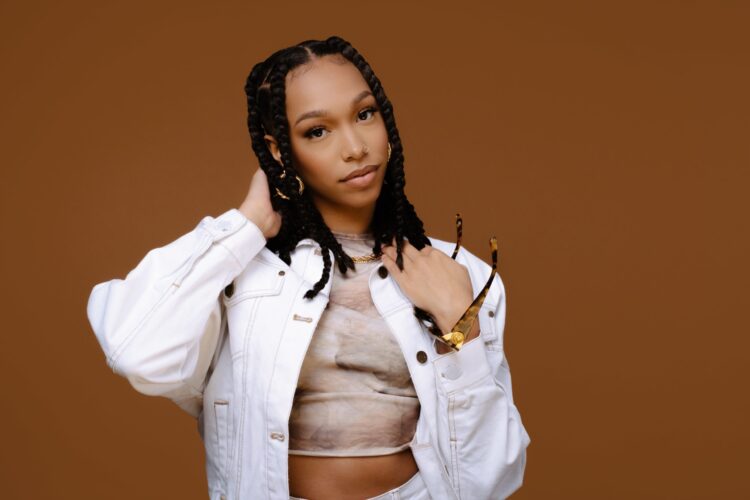 Produced by Mike Brainchild, “Chargie” is a breezy groove that finds Alana Maria cherishing the happiness she gets from being in a relationship.

Alana Maria explained how “Chargie” came to fruition via a statement. “I was originally working on a chorus for another artist, which didn’t go into production, so I decided to do a little more work on it and use it for one of my songs,” she said.

She continued, “I was traveling to Birmingham with family and was listening to Nines’ album Crabs in the Bucket for the first time, and as soon as I heard the track ‘Ringaling’ I was instantly caught by the emotional production and as always, started singing a chorus to it which was later to become the chorus for ‘Chargie.’ It worked so perfectly I knew I had to finish the song, so I called my producer Mike and went into the studio the following day and created the full track.”

Alana Maria also released an accompanying music video, which was directed by Meeks & Frost. Watch it below.

Listen to “Chargie” by Alana Maria featuring Midas the Jagaban below.