Amorphous Recruits Kehlani for Debut Single ‘Back Together’

It was produced by Amorphous. 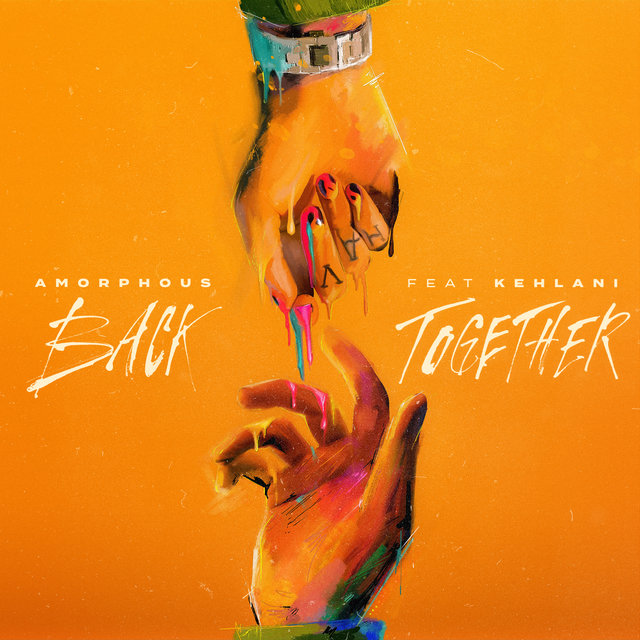 In February of this year, Amorphous, best known as a mashup sensation and budding producer, was seen in the studio working on new music for his debut album with Kehlani. The first product of their teased session has arrived, and it’s called “Back Together.” It marks the beginning of the road for his not-yet-titled debut project slated for release in July.

This lightweight, springy groove is all about Kehlani bumping into an old boo thing she likes much more when there isn’t a commitment involved. Ripe with nostalgic emotion, the flower child of R&B sings in a subtle, airy vocal styling, addressing how she loves where she and this particular individual are in their unique relationship. She finds that it okay to have casual conversations and fun with them on Kehlani’s terms, and no one can be mad about that.

Amorphous called his debut single “Back Together” on Instagram a “career milestone” for him. This declaration could very well be valid, as this track is a sure bet for cross-format appeal this summer.

Over the past few months and weeks, Amorphous has been knocking out sessions with the likes of Nineteen85 of dvsn, Victoria Monét, Justin Tranter, and Sarah Hudson, just to name a few. All of which could have placements on his debut LP.

Kehlani recently linked up with T-Pain for “I Like That,” which reimagines his self-produced number-one 2006 smash “Buy U A Drank (Shawty Snappin’).” She also joined Pink Sweat$ for his “At My Worst (Remix).”

Stream “Back Together” by Kehlani and Amorphous below.