It's available exclusively on Apple Music. 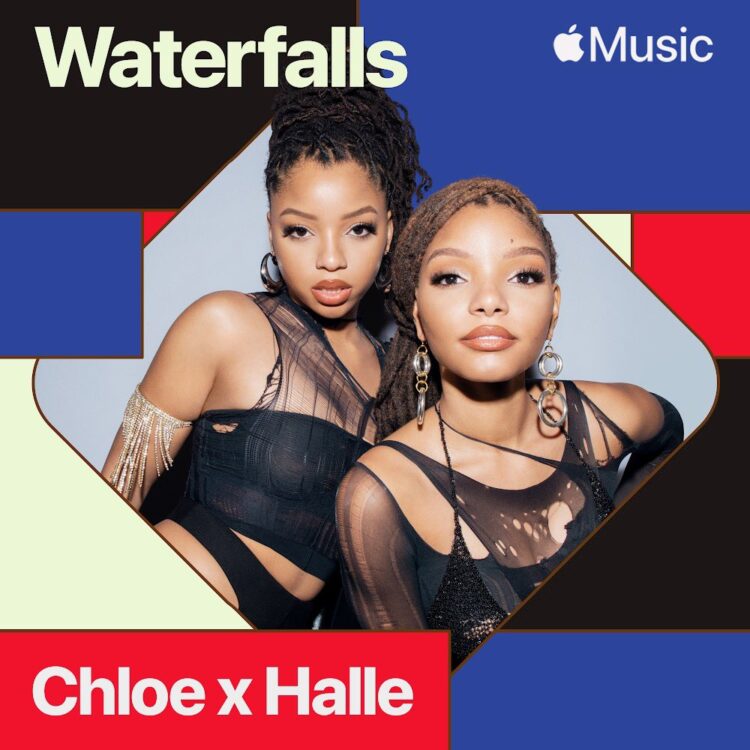 One thing about Chloe x Halle: They aren’t shy about paying homage to artists who came before them. The Grammy-nominated sister duo has teamed up with Apple Music to release their rendition of TLC’s hit single “Waterfalls.” The collaboration is part of Apple Music’s Juneteenth-inspired Freedom Songs, which is a collection of covers and originals.

“This song speaks so much to who we are as artists and human beings,” Chloe x Halle shared in a joint statement. “We always say music is therapy to us because the lyrics are healing. There’s something about singing these words to yourself—it turns into an encouraging mantra that makes you feel inspired after listening.”

Last year, A&E announced its plans to release a TLC documentary in 2021. Directed by Matt Kay and executive produced by Roger Ross Williams, T-Boz and Chilli will “tell their incredible story as it has never been told before.”

Listen to Chloe x Halle’s version of TLC’s “Waterfalls” below.