His debut album "Alt Therapy" is out now. 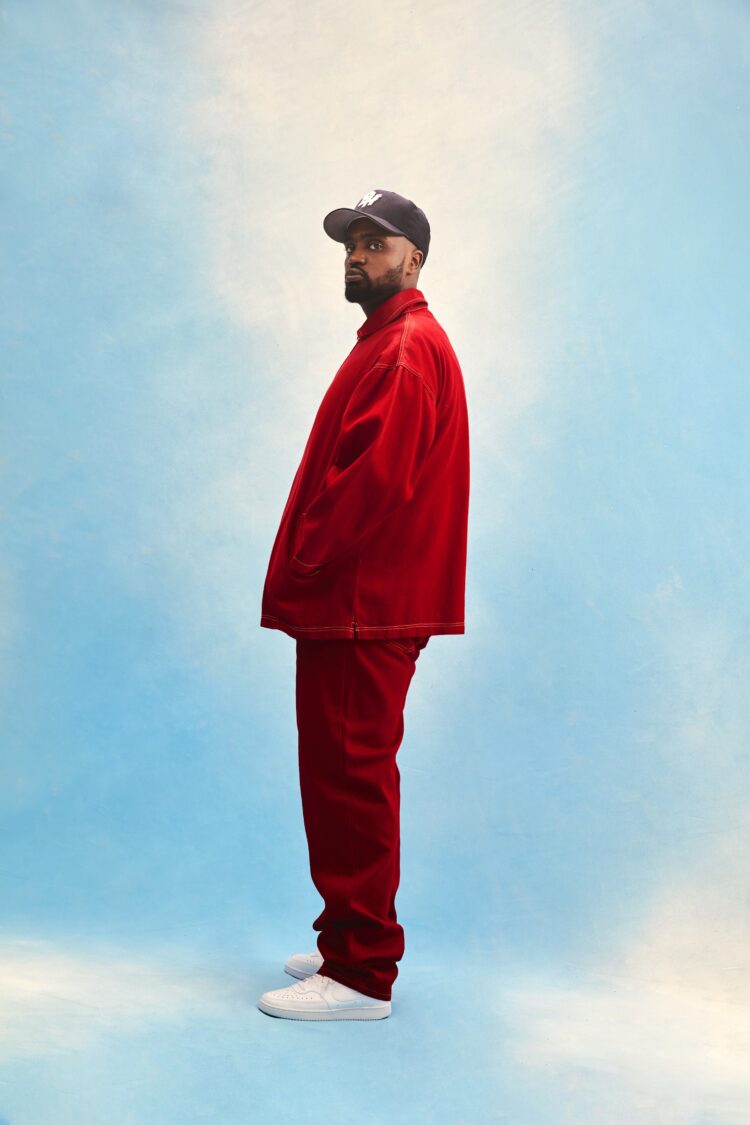 True artists have the elemental capability to encapsulate emotions with potent lyrics, bolstered by a provoking delivery. As another emerging talent from Canada, Emanuel is equipped with all the necessary tools to remedy himself and others through song.

Healing is the driving force for his music, contributing to the dominant purpose of creating. Music that contains substance and stark truth is the type of art Emanuel releases to the world. To him, it’s about those experiences that propel the desire to take himself further.

“When I’m creating music, I want it to be transformative,” Emanuel tells Rated R&B. “I want it to come from a real place, a powerful place. I see that a lot of music does lack that, a lot of music that doesn’t feel like it comes from a genuine place. I thought telling the truth and being honest and being vulnerable was a way to reignite that.”

It’s why Emanuel’s debut single, “Need You” has amassed over 8.8 million streams. The heart-churning ballad adequately reflects the whirlwind of emotive dramatics involved with a fresh romantic connection. While he questions if this new love is real, it’s his vocal rendering that exquisitely captures the transition from uncertain wonderment to certified admiration.

“I’m really fascinated, lyrically, by things that sound how they feel” he explains “I like to catch myself becoming enamored by something, because naturally when you’re fond of something like that, you start to speak in poetry. You start to think in poetry in that regard. I felt like that’s an important element in all of the greatest music that I’ve heard.”

Hailing from London, Ont., Emanuel Assefa recalls always being enraptured by the art of singing at a young age. Contained with a deep passion when hearing people sing, at age nine, he began to teach himself how to sing by sitting in front of his computer, binging videos on YouTube, and singing for hours. In building his newfound craft, it became a way for him to express himself.

While he was self-assured within himself, Emanuel wanted to protect his skill, even though his peers uplifted him with solid encouragement. As his confidence solidified over time, the motivation and support of his friends gave him reassurance to continue.

“It came to a point where I was singing all the time,” he remembers. “I was singing at parties. It was just something that I did. It was a real part of me that I used to communicate and introduce myself sometimes, but it wasn’t something yet that I had taken seriously. Feeling like I had something to say that was of value didn’t come until later.”

After high school, Emanuel veered down a realistic route that led him to work at a hospital. During his time there, music was a concept that remained with him. It was a true longing that he couldn’t escape, from the moment he woke up to when he went to sleep and any free time in between. His abiding sentiment for singing and performing was the sign he needed to take things more seriously.

Over the last seven years, Emanuel’s musical blueprint has steadily unfolded as he garnered recognition through local performances. Capturing the attention of A&R’s at Universal Canada, he signed to their label in 2018 and made way to work on his debut album Alt Therapy, which is available now. Motown Records caught wind of his music during that process and came on board as his U.S. label in 2020. The partnership with the iconic music label was an unsuspected full-circle moment for him, as his father introduced him to Motown artists as a child.

“It’s insane. I wasn’t even registering a desire to be signed or even know what it meant to be signed while listening to those records and having those beautiful moments,” he shares. “My father lived in the U.S. growing up, and I lived in Canada, so those moments are important to me. I look upon them fondly and music being that bridge, that’s an important part of my calling. That’s an important parallel to pick up on.”

Alt Therapy, executive produced by acclaimed actor-DJ Idris Elba, has been a therapy session of sorts for Emanuel. Elba serves as more than just a business partner in his progression, but another important person in Emanuel’s circle to facilitate ongoing growth.

Emanuel says, “It’s still wild to me. He had the opportunity to listen to the music earlier through mutual friends and he expressed so much joy. He loved the records. He reached out so [me and my team] were kind of jarred by that. I got on a FaceTime [call] with him and he had so many ideas. He was really living in the space [of the music]. The way he spoke about it was like he was in the room when we were creating the music. He tapped into the same channel that we were in.”

Most business relationships remain on a professional basis but Elba extended more than his executive expertise. He continues, “We collaborated on a video that we first dropped and he offered himself up as more than just an executive on the executive side, pushing the record in his region in the UK. He offered himself up as more of an older brother and more of a griot. He gave me his number, told me I could call him. You know when people do that and you don’t even know if you can do it, but I did. I called him at some crazy times and he made himself available. I think in terms of growth and finding allies, he was a part of that. It was a natural partnership.”

Giving way to the difficult portions of expansion, it’ll cause one to expose parts of themselves that have been subdued. “Thought It’d Be Easy” uncovers the agony of attempting to get over losing someone irreplaceable. The gravity and somberness are impeccably imitated by the guitar in the production, leaning into facing the difficult reality of a failed connection.

“Thought It’d Be Easy” was the most emotionally straining song for Emanuel to create but the song that brought him the most healing is the album’s last track, “I Been.” A befitting ending filled with a hopeful acoustic guitar, sanguine strings and flowery flutes, the instruments supplement his expression, allowing him to levitate throughout the track melodically. Reflecting on the natural throws of his relationship, the song formed into a way to hold himself accountable for what went wrong.

“I got a moment of stillness to be able to speak how I felt and to be honest with myself about what I needed to do,” he notes. “It was like when you write in a journal and you’re able to have your thoughts out there and use them in real-time. I was even able to show the record to the person that it was about. Luckily she was graceful enough to allow me to be able to tell the story.”

The lead single “Worldwide” represents the reach Emanuel intends to expand with his musical message. Adjoining to the current renaissance of Black art, his manifesto for listeners to find peace within is carried through his jolting yet salving honesty.

“[“Worldwide”] was born from a yearning to take my talents, what we were doing, take these prayers and these visions and dreams and really manifest them in reality. Live them out and take the music around the world. I want to make everybody and their mama know the music.” 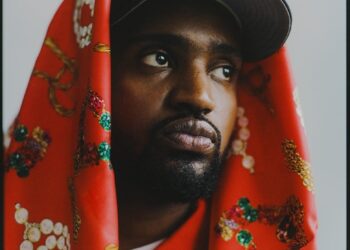 Before spring stands still, Emanuel will know what it feels like to a project bloom from a Motown Records flower....