It features four additional songs, one being a remix of the title track. 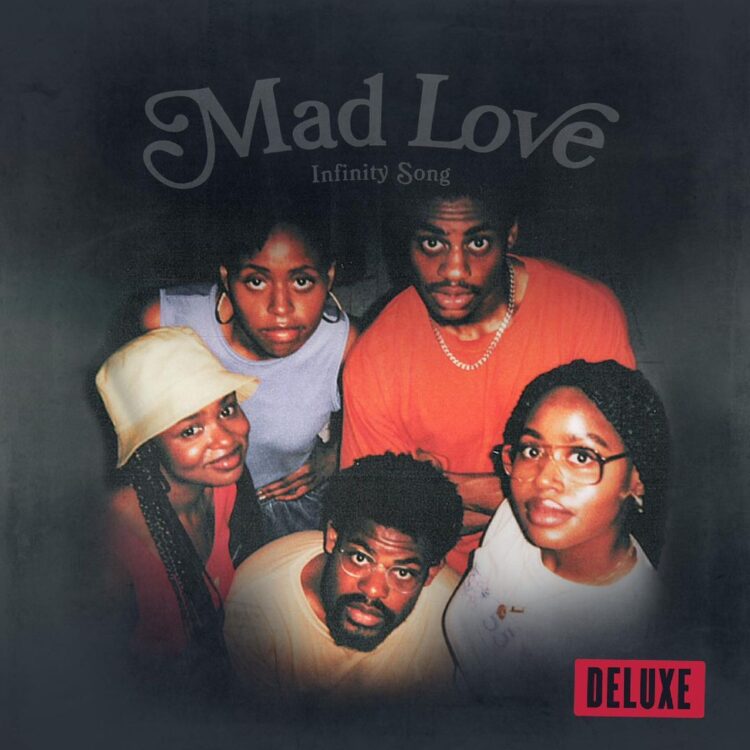 After making a big impression with their debut EP Mad Love last fall, Infinity Song has issued an expanded edition. The sibling group added four new songs to the redux set, including a remix to the eponymous track, which now features Tobe Nwigwe and Rapsody.

“Becoming” is steeped in details of feeling blindsided after realizing a love interest isn’t willing to wait for their mutual admirer to be great. On “Mr. Pessimistic,” the band guards the saloon door for this worrywart and other party poppers over flavorful horns and a sensational piano.

Infinity Song partnered with the Recording Academy for their Positive Vibes Only series to perform new music earlier in the month. Ahead of that, they released a live cover of SZA’s recent BET Award-winning single “Good Days.” Watch it here.

In February, the group shared a video for “When The Rain Starts.”

Revisit our latest Board + Pen installment with Arden “Keyz” Altino. He discussed working with Infinity Song, specifically on their song “Just Loving Me.”

Listen to Infinity Song’s deluxe version of Mad Love below. 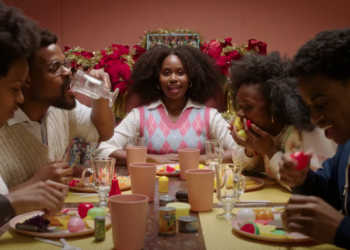 Roc Nation’s sibling group, Infinity Song, hosts a holiday gathering in the video for “Home For Christmas.”  The video captures the... 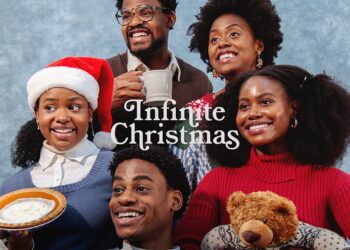 Infinity Song is among many artists on their sleighs releasing holiday-themed music. The sibling group, signed to Roc Nation, has...