Leon Bridges Shares New Song ‘Why Don’t You Touch Me’

He follows the song release with part one of the accompanying video.

For many, intimacy is an essential factor in a healthy relationship. On Leon Bridges‘ new guitar-laden song “Why Don’t You Touch Me,” he uses an earnest tone to languish about his partner withholding affection in their relationship.

“Can you be honest? / Is you just running out of thrills? / ‘Cause every time you put me second, yeah / Girl, make me feel wanted / Don’t leave me out here unfulfilled / ‘Cause we’re slowly getting disconnected, yeah,” sings Bridges.

Bridges releases part one of the song’s supporting visual. Watch it above. Part two is slated to arrive on June 24.

“Why Don’t You Touch Me” marks the second offering from Bridges’ forthcoming album Gold-Diggers Sound, which arrives on July 23 via Columbia Records. He previously shared “Motorbike” alongside the album announcement.

Before his new album, the Grammy winner will appear on the pending official Space Jam: A New Legacy soundtrack, contributing the new song, “My Guy.” SZA, Lil Baby, Kirk Franklin, Chance the Rapper, and John Legend are additional guests on the film’s companion album.

On Thursday (June 17), during his Spotify presented Life from Gold-Diggers Hotel virtual experience, Bridges performed the new song for the first time. He rendered other songs from his upcoming album as well as songs from his two previous albums.

Listen to “Why Don’t You Touch Me” by Leon Bridges below. Watch the supporting video above. 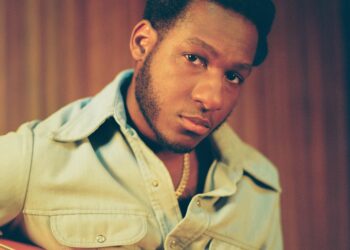 “Everything that I've put out has been authentic and real, but I think this is finally me finding my sound... 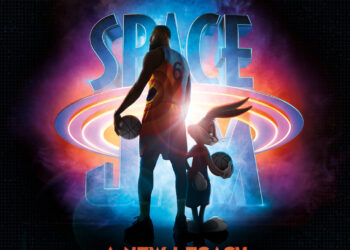