The new song's music video was directed by Anderson .Paak. 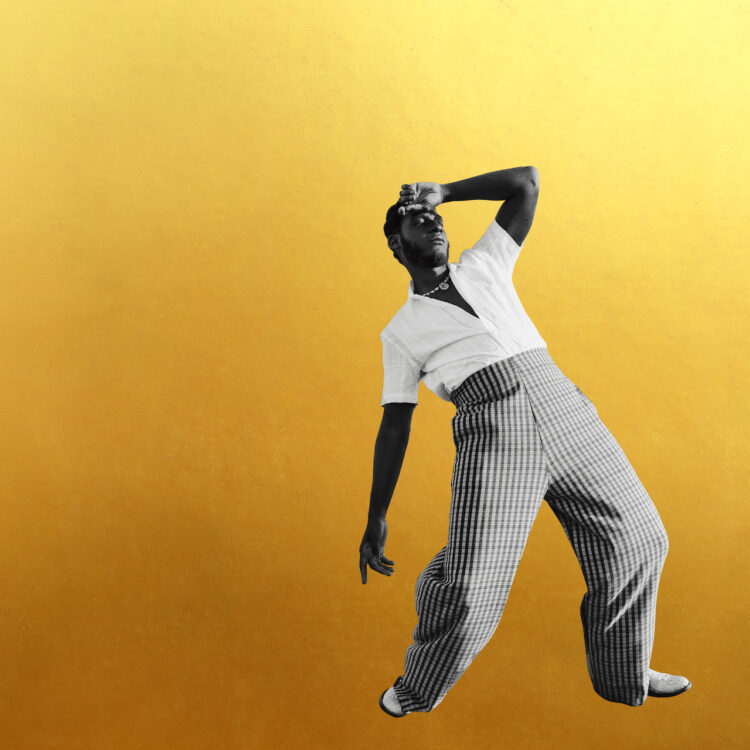 Leon Bridges has long been one of the most consistent R&B traditionalists of his generation. He has followed in the familiar footsteps of his past two acclaimed albums and handpicks influence from psychedelia for his third album Gold-Diggers Sound.

His latest will arrive on July 23 via Columbia Records. The album is executive produced by himself and Ricky Reed, who made tracks on Bridges’ sophomore effort Good Thing.

For this upcoming set, Bridges spent many sleepless nights in Los Angeles with musical friends on what he has described as his “most sensual and confident album to date.”

“I spent two years jamming in what often felt like a musician’s paradise. We effortlessly moved from the dance floor to the studio. We would be finishing our tequilas at 10:00 a.m. and waking up with coffee and getting to work at 10:00 p.m. It was all for the love of R&B and musicianship,” Bridges shared about the making of Gold-Diggers Sound.

The new album is his first to yield guest appearances, with Robert Glasper, Ink, and Terrace Martin, on board as collaborators. Martin appeared on the meditative tune “Sweeter,” which makes the 11-track release.

Another song on the album is “Motorbike,” the wind flowing ode to addicted lovers holding tight to each other until the next adventure of their passionate romance. The song is the launch single of the Gold-Diggers Sound era. It arrives with a music video directed by Anderson .Paak aka Director .Paak. Watch it below.

Hop on Leon Bridges’ “Motorbike” below.