Marc E. Bassy Gets Into ‘Trouble’ on New Song 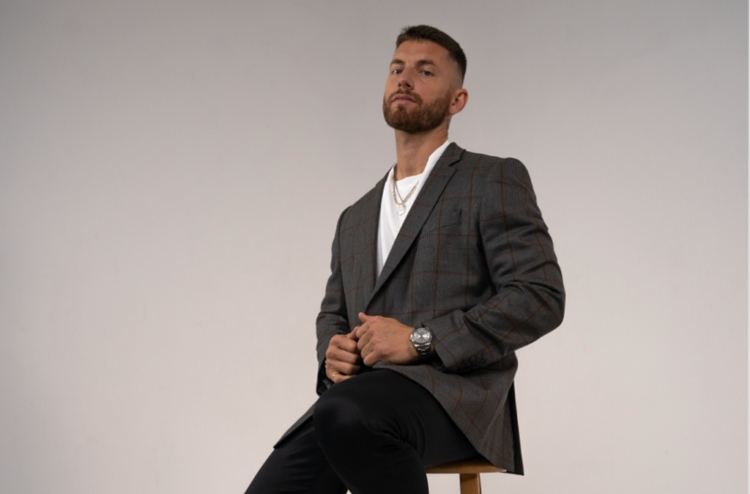 Marc E. Bassy is focused on his new music being a part of this year’s summer soundtrack. His third offering of 2021, “Trouble,” is no exception, insinuating he is Mr. Wrong and his love interest should look elsewhere.

Along with the new song, Bassy rolls out a cinematic video. Directed by Bobby Hanaford, the visual follows Bassy in a lavish mansion, proving why bad boys are no good while his lady friend clings to him in multiple scenes. Watch it above.

As previously mentioned, “Trouble” is the latest track to come from Bassy. In late April, he broke his music silence with a pair of songs: “Atmosphere” and “Zone.” Both tracks marked his first release since “Cold” from December 2020.

Back in 2019, Bassy dropped his last album, PMD. He expanded the album with a deluxe version in January 2020. 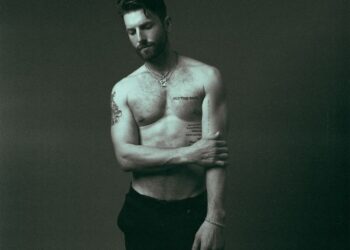 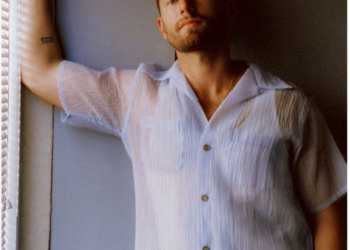