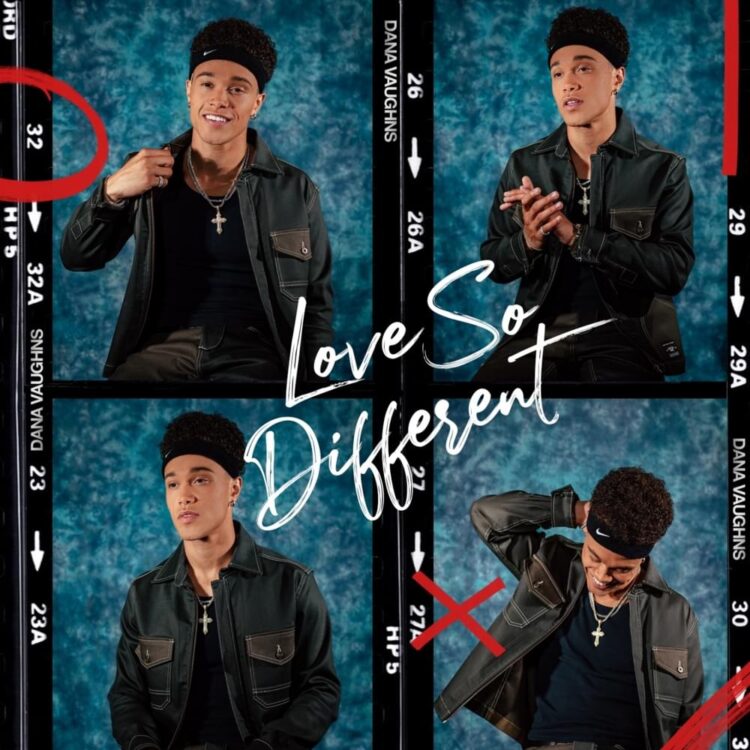 Dana Vaughns is serving vibes all summer with the release of his new EP, Love So Different.

For this lean, seven-track project, which was released under his own imprint, we get songs like “Independent,” where Vaughns champions women to stunt and flex on their exes who once brought them down.

“Don’t Look Away” is a moment for Vaughns to endlessly brood about his drip and contributions to a romance, asking his girl to keep her focus on him.

Early tracks such as “Passionate” and “Girlfriend” appear on Love So Different. He has released a visual for the latter track, which can be viewed below.

Listen to Dana Vaughns’ new project Love So Different below. 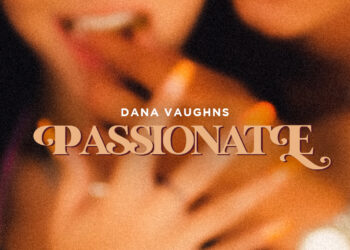 Dana Vaughns shares how his woman enjoys his more “Passionate” side on his new track.  Filled with high-hats and 808... 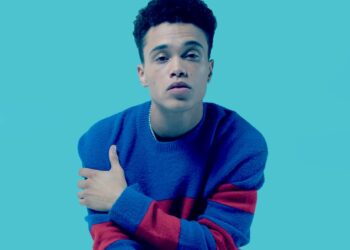 Dana Vaughns continues laying down more groundwork for his upcoming project LSD. The actor/singer has released the new single “Girlfriend,”...