Before his new album, All or Nothing, goes live at midnight (Aug. 27), Rotimi releases the visual to one of the songs, “Decide.”

Co-directed by Jesse Ray Diamond, the visual illustrates the romantic and sensual aspects amplified in the song’s lyrics. The video intercuts shots of Rotimi and his lady love displaying intimacy, starting with their first encounter on a bus. It later goes through their dating life before it ends with a classic R&B video finish.

“Decide” was rolled out with “What to Do.” Both will appear on All or Nothing, the proper follow-up to 2019’s The Beauty of Becoming EP.

His future album will feature guest appearances from Tank, Yung Bleu, Stacy Barthe, Marquis Rachad, his mother, and others.

All or Nothing includes other early songs such as “Love Somebody.” His biggest song to date, “In My Bed,” featuring Wale, does not appear on the new album. It did earn Rotimi his first-ever RIAA certification in July.

Watch the music video for Rotimi’s “Decide” above. 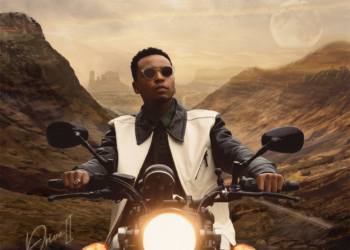 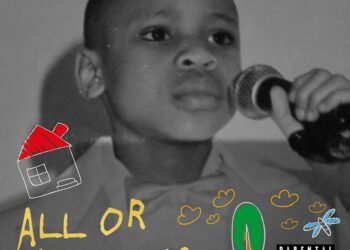 Back in August, Rotimi released his debut album All or Nothing. The singer/actor has revamped the set to include five...