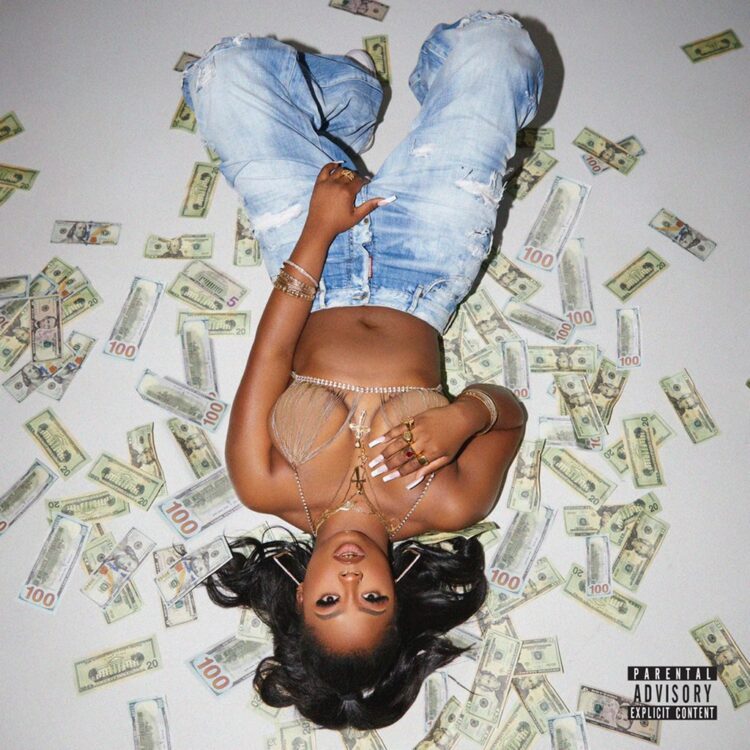 Ajanee, a background vocalist of H.E.R, has not an ounce of love for broke boys on her new song “Money.”

Over a mid-tempo beat, produced by Swagg R’Celious, Ajanee has a “why spend mine, when I can spend yours” attitude. She understands that some men might confuse being spoiled with only wanting to be cashed out, but she makes it clear: “I got pounds of gold on my own n*gga.”

“Money” is Ajanee’s second song release of the year following the Samoht-assisted “I Don’t.” Also, this year, she dropped a video for “Envy,” a track taken from her debut EP Fonx Deux. It featured the tracks “100 Miles” featuring Sergio Selim and “Potion” with Ebleu.

Ajanee is likely to perform “Money” and Fonx Deux songs on September 18, day one of H.E.R.’s two-day Lights On Festival in Concord, Calif.

Listen to Ajanee’s “Money” below.