This feat comes four years after picking up her first for "Don't Want You Back." 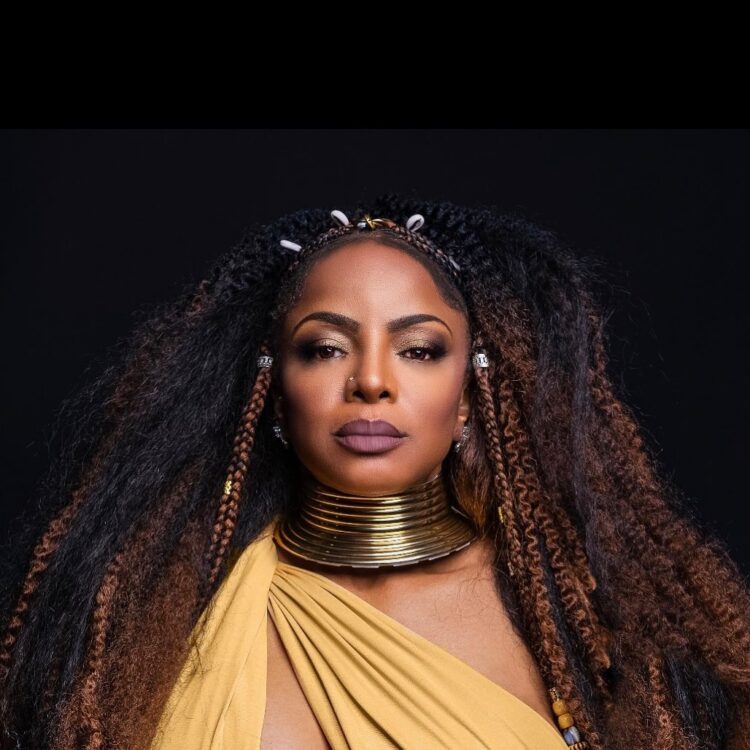 Leela James said her See Me lead off “Complicated” was a “banger,” and the recent results on the Billboard Adult R&B Airplay chart proved to be true. It is now the number-one R&B song in the country after a 26-week run.

The Rex Rideout-produced song marks her second leading role on this airplay chart, followed by the first “Don’t Want You Back” in 2017. It peaked at the summit in 22 weeks.

“I wanted to give the people something that I felt we needed in the R&B and soul culture, from a time where we used to feel it and it used to sound like that. [It’s a] throwback, but it’s still fresh and new,” said James about the single in a recent interview with Rated R&B.

Speaking of our conversation, James also broke down other tracks from her new album, See Me. She recently shared the video for “Break My Soul” featuring Muma Fresh. 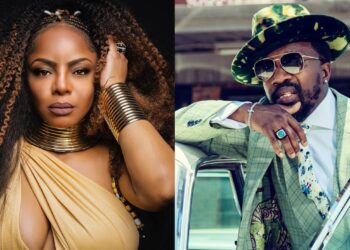 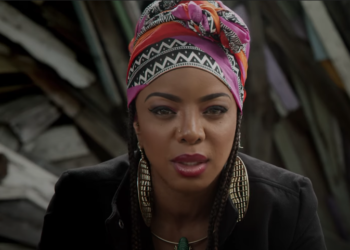