Joy Denalane Shares Deluxe Edition of ‘Let Yourself Be Loved’ 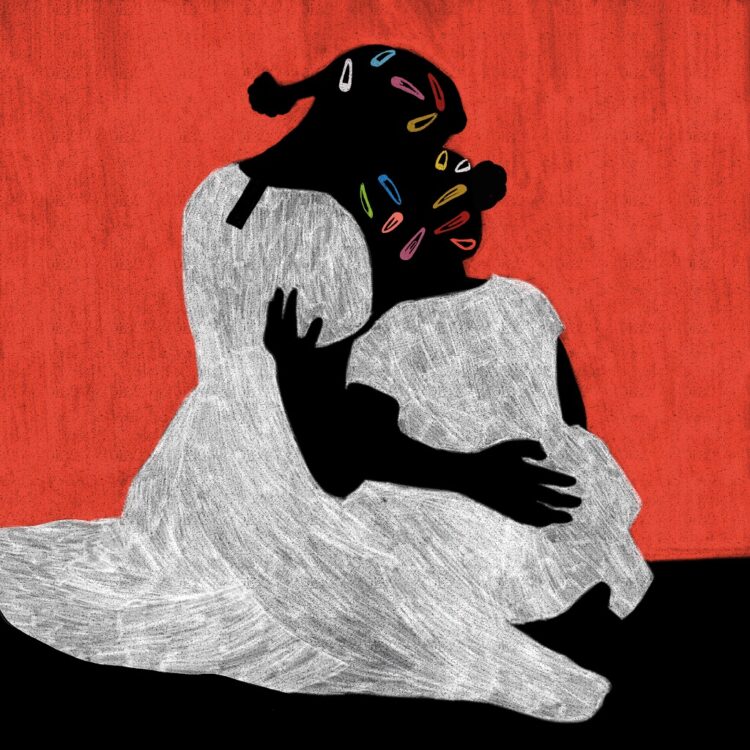 Joy Denalane has released a deluxe edition of Let Yourself Be Loved, which ranked No. 11 on Rated R&B’s best R&B albums of 2020 list. The revised version rolls out with five new songs, three of which were previously shared such as the Bill Withers cover “Use Me” and “Forever.”

Regarding the creation of the original album, Denalande spoke to Rated R&B last year about collaborating with one producer: Roberto Di Gioia.

“It was clear from the beginning that this would be a love project; and that gave us so much freedom,” Denalane explained. “We took the time that we needed and wanted. We are friends as well, so that made it easier for us.

Musically, we have so much respect for one another that it was interesting to work with someone who would listen to every bit of my thoughts. Every thought that I mentioned was a thought that he considered serious and thought of quality and vice versa. That made it so beautiful.”

In addition to releasing an updated edition of her Motown debut, Denalane issues a video for “Still it Ain’t You,” one of the bonus songs. Watch it below.

Listen to Joy Denalane’s expanded version of Let Yourself Be Loved below. 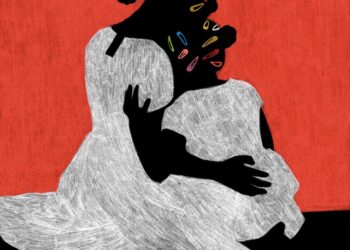 Joy Denalane has spent 2021 issuing tracks here and there to satisfy traditional R&B fans. Her latest track, “Forever,” is... 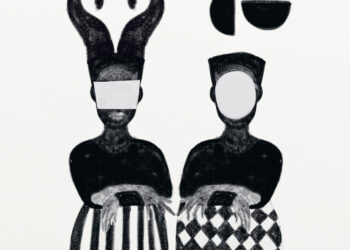 Truthfully, we all can fall from grace, but it doesn't mean we're less human in the eyes of others. According...