It features appearances from Missy Elliott, Mariah Carey and more. 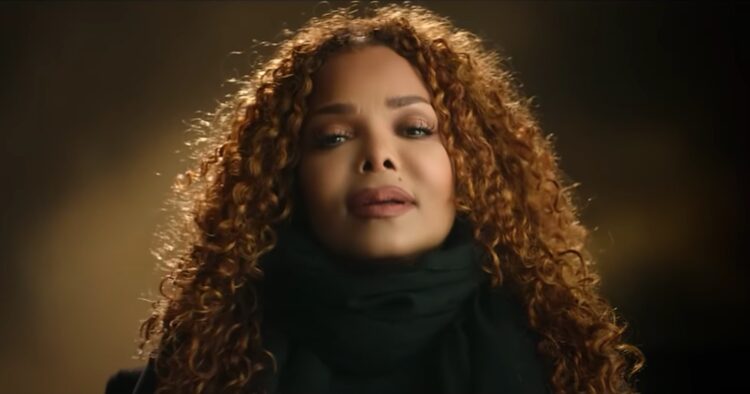 Lifetime and A&E have released the first official trailer for Janet Jackson’s feature documentary titled JANET. The minute-long teaser of the Ben Hirsch-directed doc offers a look at the story behind the Queen of Pop that has been over five years in the making.

The two-night, four-hour documentary is said to be “intimate, honest, and unfiltered,” diving into Jackson’s celebrated success stories as well as career setbacks.

The film will also touch on the losses of her brother and music icon Michael Jackson and Joe Jackson, the patriarch of the Jackson family, along with her journey to motherhood.

Janet recently hinted that she’s back in the studio working on Black Diamond, the much-anticipated follow-up to 2015’s Unbreakable. In honor of her previous album, we revisited the personal LP last year for its fifth anniversary.

Earlier this year, Rated R&B noted the importance of Janet’s hit single “All for You” in support of the album’s 20th anniversary.

This recent revisit followed her recording (Janet Jackson’s Rhythm Nation 1814) addition into the Library of Congress and ahead of her Motion Picture Academy 2021 member class invite.

Watch the trailer for JANET below.