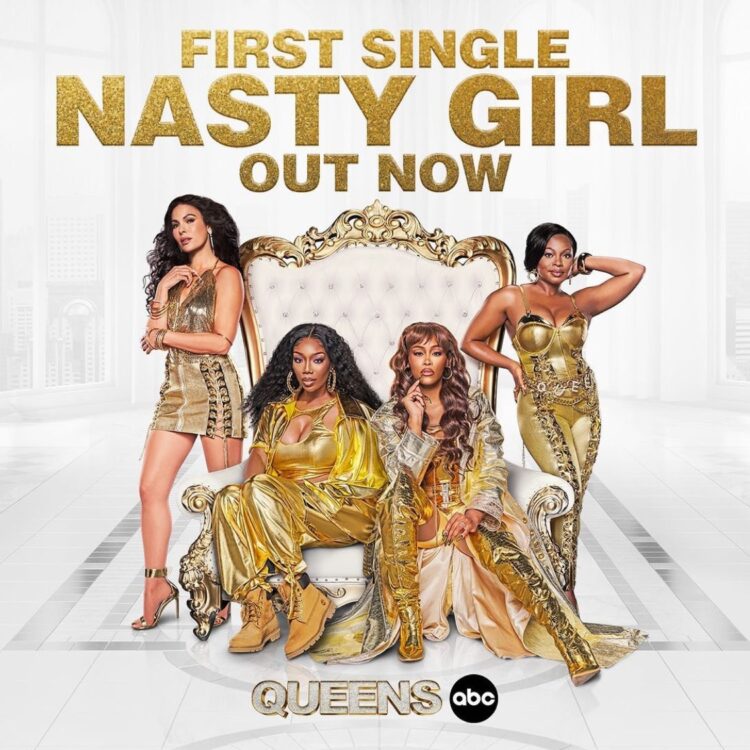 In the drama, executive produced by Zahir McGhee and Sabrina Wind, Brandy stars as Naomi, aka Xplicit Lyrics, who once led a successful ’90s hip-hop group. She reunites with her former bandmates (Eve and Naughton) in an attempt to regain their prominence in the hip-hop world.

Listen to “Nasty Girl” by the Queens cast below.